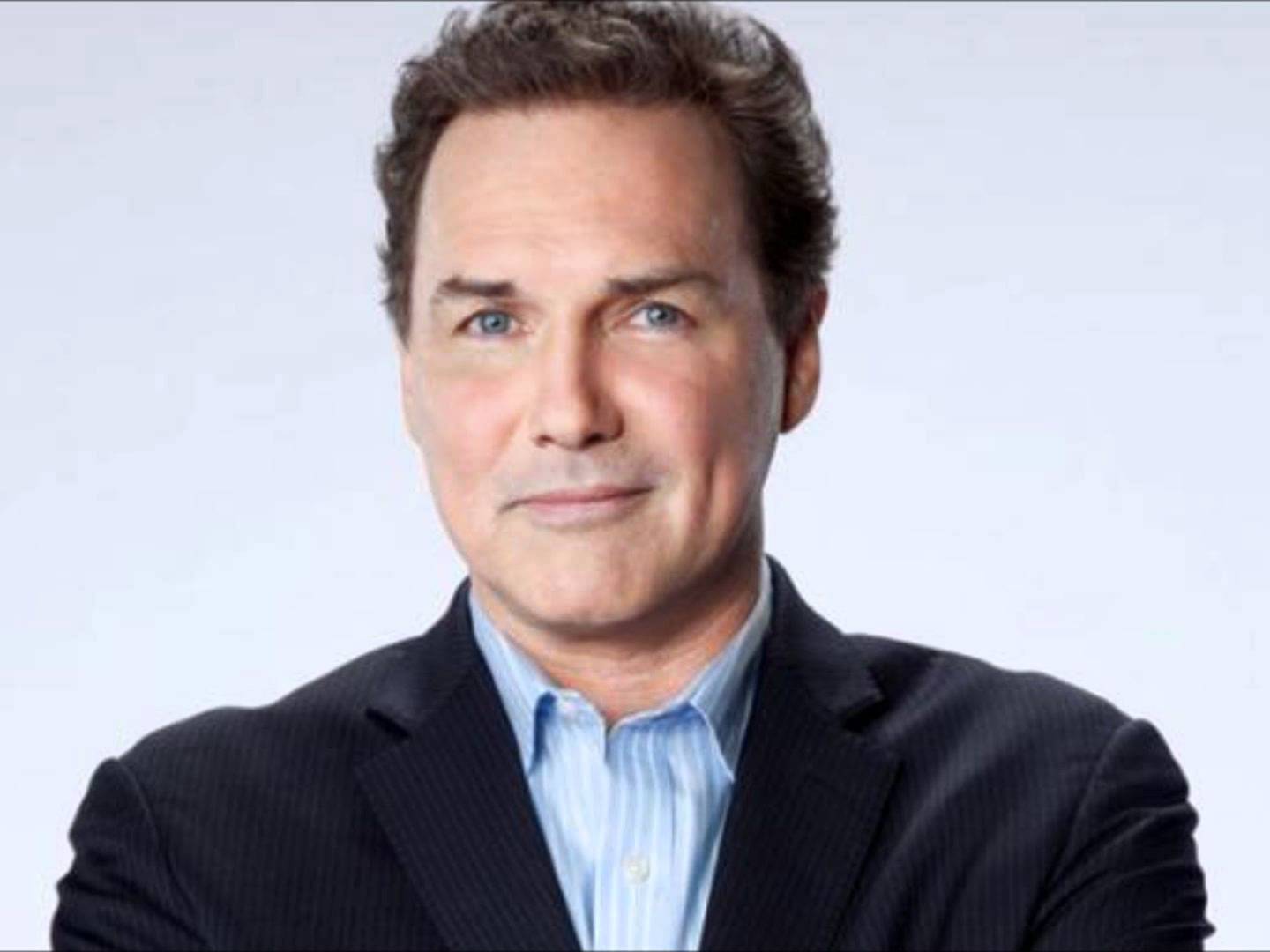 You always seem pretty relaxed. Do you get stage fright?

I get stage fright, but once I get out there I’m all right. I get crazy useless stage fright, actually. I’m just scared all day but I don’t do anything to help it. I just pace and do useless things. It’s better than the other way around. I recently had this comedy club emcee show up at the very last minute all calm and collected — and he sucked. If I had his act, I’d be nervous as hell!

Have you ever bombed on stage?

How did you recover?

Sometimes the only thing that can save you is if you drink. Because they’re all yahoos in some of these joints you play. So you tell a joke and they don’t laugh and you go, “I’m going to have a drink!” And they go, “Yeeahhh!” You take a gulp of alcohol and they all cheer. So for a while, since I have no tolerance for alcohol, I was having the waitress bring me fake shooters that had nothing in them. I’d down like 20 shooters and by the end of the night I was the biggest hero ever because I wasn’t down on my hands and knees barfing like a normal human would be doing.