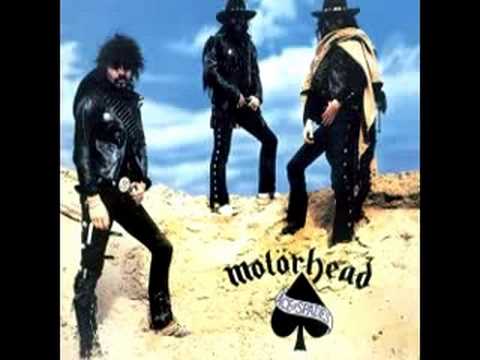 Motörhead released its most famous track “Ace Of Spades” in 1980 on their Ace of Spades album. The track went to #15 on the UK Singles Chart and became their biggest-ever hit, a staple in the rock world. Ian Fraser “Lemmy” Kilmister died from cancer on Monday, December 28 at 70 years of age. Play this one loud.