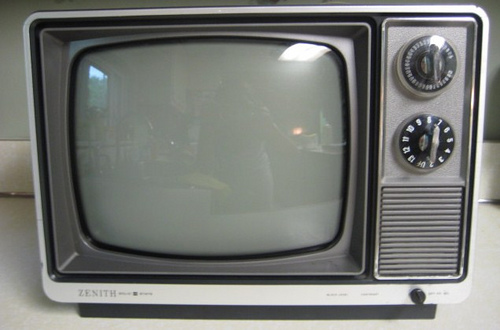 More than 550 households in Scotland are still watching television in black and white, according to TV licensing officials. Glasgow has the largest number of black and white sets at 200, followed by Edinburgh with 55. TV Licensing Scotland revealed the figure as it reminded viewers they need a licence, however dated the model. Regular colour broadcasts began on BBC Two in July 1967. Britain became the first country in Europe to offer regular programming in colour, weeks ahead of Germany. Yet almost 10,000 black and white licences are still in force across the UK. The cost of a black and white licence is £49 compared with £145.50 for a colour licence.

TV Licensing Scotland spokesman Jason Hill said: “It’s astounding that more than 550 households in Scotland still watch on a black and white telly, especially now that over half of homes access TV content over the internet, on smart TVs.