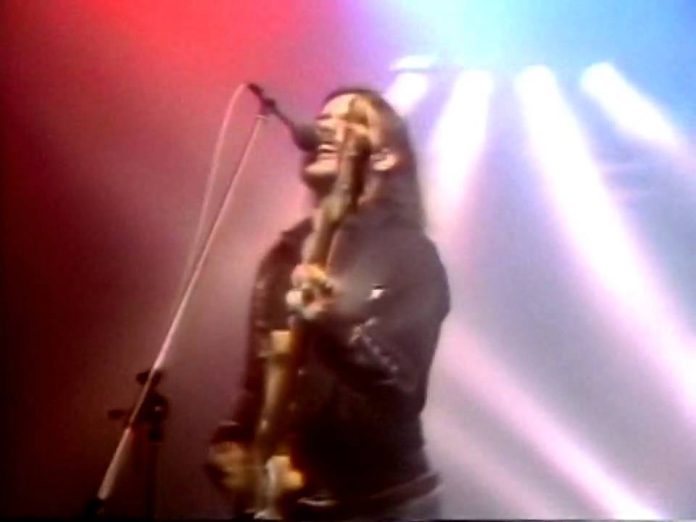 “I am not, nor have I ever been, a racist. Nor should you be. How can you hate a race? Can you not, with your brain (which seems to be inter-racially supplied) distinguish between people who are okay and people who are assholes? Politicians foster racism—it keeps us fighting each other, and that keeps us from throwing them out of office. Vietnam–there’s a thing—blacks and whites, and Japanese and Vietnamese, and Irish and Indians—fighting together. For the wrong cause, though no less bravely. Do you think we could give bravery a fucking rest? Except in the case of a fire, or a woman and child trapped in Oklahoma City? Being scared of people makes you kill them. We got probes in space that go to the stars, and we might go soon, ourselves. What are we going to take with us? Hate? WORK AGAINST IT. Hasta la vista, motherfuckers.”
— from Lemmy’s September 1995 magazine column in RIP.