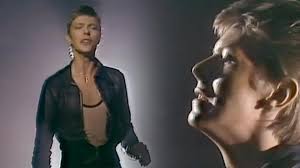 David Bowie has died at the age of 69, 18 months after being diagnosed with cancer.

The singer’s death was confirmed in a post via his Facebook page this morning: “David Bowie died peacefully today surrounded by his family after a courageous 18 month battle with cancer. While many of you will share in this loss, we ask that you respect the family’s privacy during their time of grief.”

Bowie’s son, Duncan Jones, also confirmed the news via a Tweet, writing: “Very sorry and sad to say it’s true. I’ll be offline for a while.” Bowie released his latest album, Black Star, just last week on his 69th birthday.

Except for Paul McCartney, there might not be another musician as influential as Bowie. Even if you never got into his music, your favourite artist certainly has.