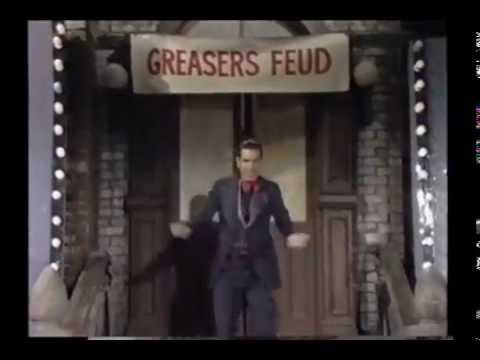 One one level, the history of my love for music really began with watching Sha Na Na, introducing me to many 50s and 60s artists and their songs, as well as making my first impressions of rock and roll being fun. Having not realized they preceding Jimi Hendrix at Woodstock, I loved the entire band, and they’re still on the road, even though a few members have gone on to careers outside music, and a few more have passed away.

In the late seventies Sha Na Na landed a TV deal,.airing from 1977 to 1982 and consisted mainly of silly sketch comedy and musical numbers featuring guest stars. The video below shows the greasers dressed as a family, playing Greaser’s Fued, a Family Feud-type parody against The Ramones.