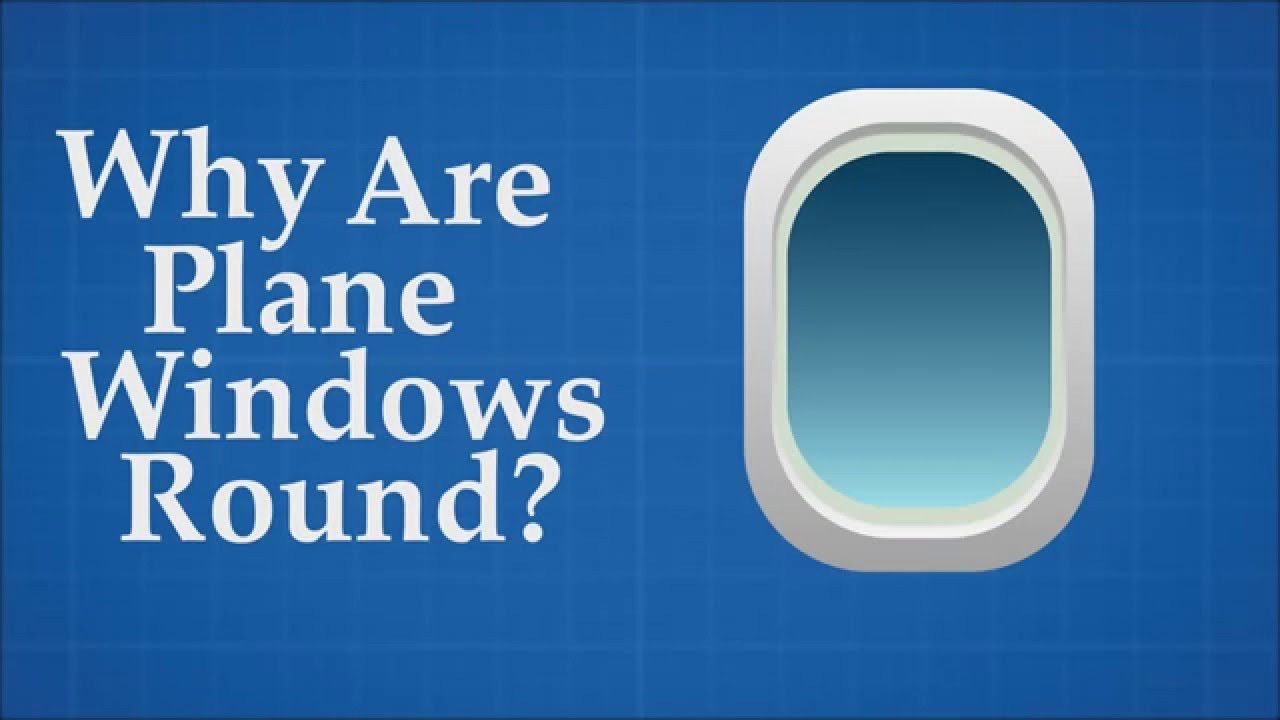 Released in 1952, the de Havilland Comet was the world’s first commercial jetliner. But engineers did not know at that point that a forgotten feature – square windows – would be a disastrous design.

We often learn the most from our failures, this is particularly true for advancements in the field of engineering. Unfortunately for the engineers in the aviation industry, the prices to pay for failure are high. The flip-side of this unforgiving industry, is that it consistently provides learning opportunities for engineers, because failure is not an option when peoples lives are at risk.

One of the greatest examples of this occurred during the development of cabin pressurisation. The problems caused by cabin pressurisation didn’t develop until the introduction of the first commercial jet powered aircraft, The De Havilland Comet. It entered service in 1952 and initially proved to be a massive success, but just one year into service catastrophe struck. Three Comets suffered fatal mid-flight disintegrations and the entire fleet was grounded until the cause was identified.

The root of the problem was double-edged. The introduction of jet engines required planes to fly even higher in order to make the fuel hungry engines economically viable (less drag in the upper atmosphere means less fuel is needed). As a plane increases in altitude the external atmospheric pressure lowers to a greater extent than the internal cabin pressure. This creates a pressure differential that causes the fuselage to expand ever so slightly. Engineers accounted for this, but the effects of repeated pressure cycles over time were not well known at the time. Over thousands of cycles and metal begins to fatigue and cracks can form at high stress locations.

The effects of stress concentration were also not well understood at the time. Stress concentration occurs when the flow of stress is interrupted. Square windows, in contrast to modern oval windows, provide a significant barrier to the smooth flow of stress. Because of this stress peaks at the sharp corner of the window, and this is exactly where investigators determined the origin of failure to be.

These combined phenomenon proved to be fatal. Today all airliners feature oval windows to avoid this stress concentration and comprehensive fatigue testing is required before a plane can be approved by the FAA. We often learn the most from our failures, this is particularly true for advancements in the field of engineering. These are now two basic concepts that every materials engineer is taught, these events allowed us to further our understanding of materials and prevent further failures.