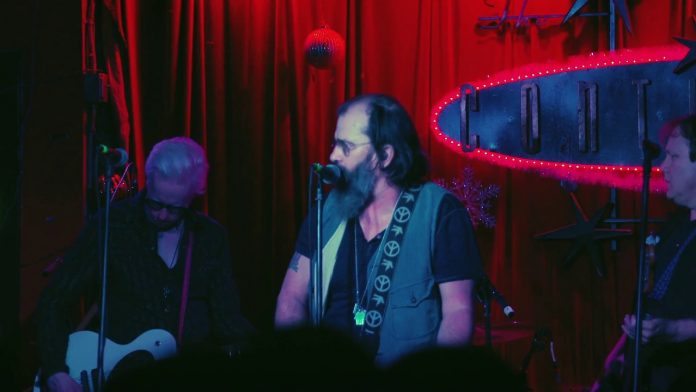 Being a folk singer is being a musicologist. I came up in the coffeehouses, I had the Harry Smith anthology [Anthology of American Folk Music] on vinyl, and I had access to the whole set at the coffeehouse, you could go listen to it. Just like you could at Izzy Young’s Folklore Center in New York City — he kept a copy, and every folkie in the Village in the late ‘50s and early ‘60s knew that anthology, chapter and verse. There is no rock ‘n roll as an art form as we know it without that anthology.

Whenever I sang Beatles and Rolling Stones songs, I thought I was singing them with an English accent, I thought I sounded English when I sang ‘em. But I didn’t, I sounded like I sound. And, by the same token, those [British] guys thought they were doing a very authentic thing, but they were English and they had elements of English folk music in the way they played. The people that took it anywhere were the ones that didn’t try to put themselves in a box. They got some things that we didn’t get.

I don’t think Jimi Hendrix would have been able to get a record deal in the U.S., I don’t think anybody would have gotten it. Rock ‘n’ roll was still segregated and becoming more segregated by the second when Jimi Hendrix comes along, and Jimi Hendrix changes everything. But it took an English bass player turned manager [Chas Chandler] hearing him in Greenwich Village and taking him back to London to record for that to happen. All that stuff’s healthy, it’s all cross-pollination.