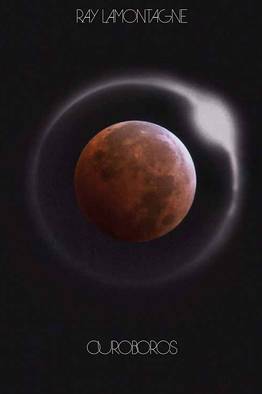 Until now, music fans mostly have used the Shazam app to identify unfamiliar songs playing on the radio, at the gym or in a bar. Now they can find music on the app that’s not playing anywhere.

To market Ray LaMontagne’s new album, “Ouroboros,” due out March 4, Sony Corp.’s RCA Records and the singer’s management company, Mick Management, recently sent postcards to 500 of his biggest fans. By focusing a mobile-phone camera on the postcard from inside of Shazam’s app — similar to scanning a QR code — fans will be invited to follow the singer-songwriter on the app.