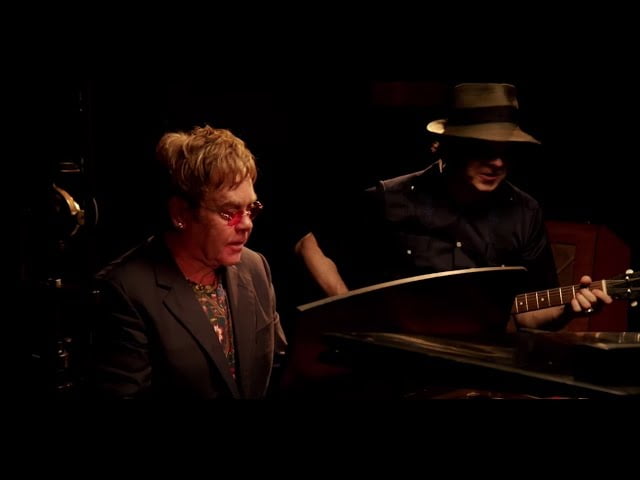 At the Sundance Film Festival on Thursday, Jack White and the Avett Brothers presented a premiere excerpt from the six-hour documentary American Epic — a film about the field recording of traditional American music in the first decades of the 20th century. White is an executive producer of the documentary, along with T Bone Burnett and Robert Redford.