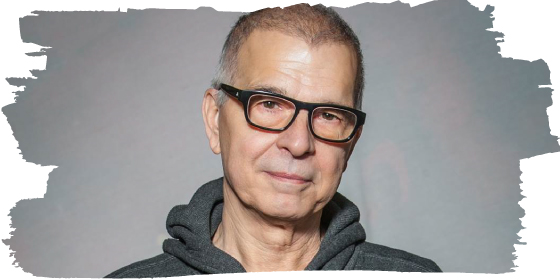 For the first time ever, the South By Southwest (SXSW) Music and Media Conference and Festival will offer multiple keynote speakers. SXSW is honored that the first to be announced is Tony Visconti. Mr. Visconti’s opening keynote will take place on Wednesday, March 16, 2016 at 11:00 a.m. in Room 18ABCD of the the Austin Convention Center.

Tony Visconti has been hailed as one of the most important producers in the history of Rock and Pop. David Bowie’s “Young Americans” and “Heroes” are masterpieces, while “(Bang a Gong) Get It On” and “Cosmic Dancer” by T. Rex are true cornerstones of rock and roll.

2013 saw Bowie and Visconti’s production of Davie Bowie’s “Where Are We Now” along with the album The Next Day.

Mr. Visconti’s keynote is open to all Music and Platinum registrants and registered showcasing artists. More keynotes will be announced in the near future.

The South by Southwest Music Conference and Festival is a six-day event held every March in Austin, Texas. The conference offers unmatched access to ideas and global viewpoints on an increasingly borderless industry. It aims to educate and inspire musicians and professionals alike, with sessions attended by over 30,000 registrants and showcasing artists. A large multi-industry trade show exhibition, Music Gear Expo and daytime stage performances round out the day while evenings are devoted to the SXSW Music Festival, which showcases 2,000 acts ranging from the unsigned to the iconic. The 30th annual event takes place March 15 – 20, 2016. For more information, please visit sxsw.com. To register for the event, please visit http://www.sxsw.com/attend.