This is part 50 (!!!) of an ongoing series where the kind folk of the music business reveal their favourite album of all time. 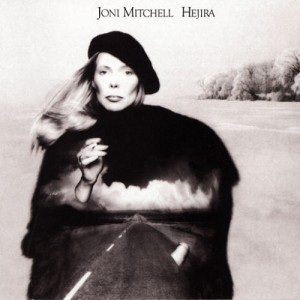 Will Layman, jazz critic for PopMatters.com
Joni Mitchell, Hejira
I am mainly a jazz critic, and I listen to instrumental music 80% of the time, riveted by improvisation and addicted to the riveting interplay of rhythmic innovation and the blues that sits at the core of jazz. But if I’m honest, the record that I come back to most often – as both provocation and comfort, as a recording that rewards me with surprise and narrative beauty, is Hejira by Joni Mitchell. It’s not a jazz recording in any real sense, but it came from Joni at a time when jazz was informing her songwriting, and in its folk-rocky sway and wash of contrasting guitars it finds something of the rhythmic ambiguity of jazz. the melodies snake and slither like great jazz solos, spinning variations on themselves. And the stories are poetry as well as narrative; the words are rich. And her voice is coffee and cream. I listen to it the way you return to dreams after you have woken up, just hoping that you can get caught in them again, enchanted by them again. And it always works. 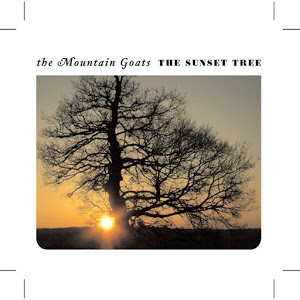 Soren Spicknall, Station Manager, WIIT 88.9FM Chicago
The Mountain Goats, The Sunset Tree
This album represents John Darnielle, one of American’s greatest living songwriters, in his most personal form. The album moves through a series of childhood experiences in a broken home, presenting Darnielle’s observations ranging from mundane to devastating, all in a remarkably honest manner. The abuses of his stepfather are neither romanticized nor demonized, and it’s not hard to tell that these songs were hard for Darnielle to write and release. For being such a brave portrayal of an incredibly difficult topic, the album stands alone in my mind above anything else I’ve listened to before or since. 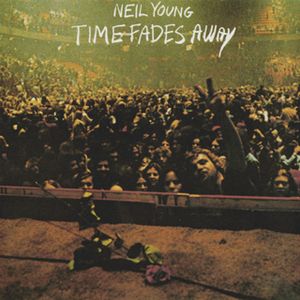 Spence, Morning Show Host, News Talk 1590 KVTA , Ventura, California
Neil Young, Time Fades Away
The best of The Ditch Trilogy with the coolest song about a city, L.A. It’s raw and raucous. Rock with a sweet ballad thrown in too. Live music is better, bumper stickers should be issued. 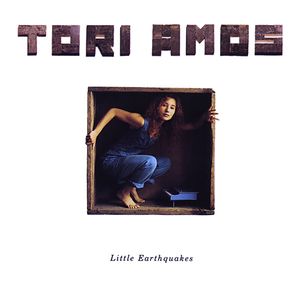 Wendy Rollins, Assistant Program Director, On Air Radio 104.5 Philadelphia
Tori Amos, Little Earthquakes
This was/is a defining album for me. The album lyrically played very closely to my own life and came at a time when I learned that female power can walk with grace and rage with fire. 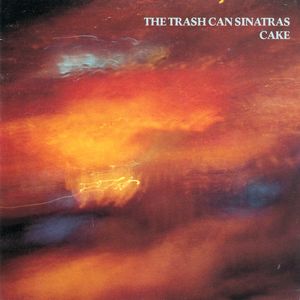 Randee Dawn, Writer, Today, Variety, LA Times. Author of Home for the Holidays, co-author of The Law & Order: SVU Unofficial Companion
The Trash Can Sinatras, Cake
Hearing “Obscurity Knocks” while sitting in a shared London flat during my study abroad semester in the early 1990s was like falling in love during a very tough year: The Duane Eddy-esque guitars, the soaring strings, the beautiful John Leckie production completely made up for the fact that I couldn’t figure for the life of me what the Scots singer was saying. Eventually landing the full album that featured that single was eye-opening and world-changing: I became evangelical about the album, playing it for everyone I knew. Then I judged them severely if they also were not similarly captivated. Eventually pairing the lyrics to the songs opened up a fresh world: These are some of the most clever, gentle, moving wordplays I’ve ever had the pleasure to enjoy, all paired beautifully with the band’s delight in Smiths-like janglepop and catchy, unexpected hooks. Best news for me is the band is still around and about to put out their latest album.