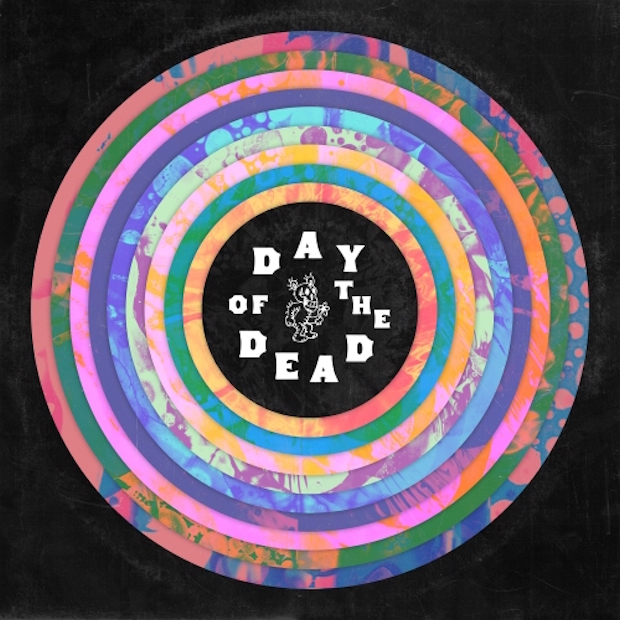 Red Hot is a not-for-profit organization dedicated to fighting HIV/AIDS through pop culture. It’s mission is to raise awareness and money around the AIDS crisis and related health issues. It was started in 1990 by Leigh Blake and John Carlin with the Cole Porter tribute album Red Hot + Blue, which raised millions of dollars, helped reduce the stigma around AIDS at the time and supported organizations and efforts such as ACT UP and T.A.G., which took a stand and made the world pay attention and develop medication that let people with AIDS survive.

Over the past 25 years, over 500 artists, producers and directors have contributed to 20 compilation albums of original music, videos, events and media to keep people thinking about the implications of the AIDS epidemic as well as donate millions to organizations around the world.

After the success of Dark Was The Night, The National’s Aaron and Bryce Dessner and their friends wanted to do a follow up project. They came up with the idea of doing a Grateful Dead tribute, which was the music their parents listened to; the records they played along with when they started their first band with Bryan Devendorf as teenagers in Ohio. The Dead’s publishing company, Ice Nine, initially agreed to donate their songs to the project; but the success of The National delayed the project for several years. Finally in 2015 the Dessners assembled sessions near where they live in Hudson, New York and began recording an epic number of tracks as well as inviting some of their talented friends to join in.

Titled ‘Day Of The Dead’, the 59 track compilation features songs originally by The Grateful Dead re-recorded by over 60 different artists. Mumford & Sons, Wilco, The Flaming Lips, Bon Iver’s Justin Vernon, Grizzly Bear, Phosphorescent, The Rileys and The Walkmen, among others have been confirmed for the project. Bryce Dessner has also recorded a solo version of “Garcia Counterpoint” for the album. Check out the entire track list on the “Day Of The Dead” website.

Due for release through 4AD on May 20, the six hour long album took over four years to record and will be released digitally, as a five CD set and as a limited edition vinyl boxset. It’s hoped that the release will have similar success to ‘Dark Was The Night’, which has to date raised over $1.5 million for the charity.