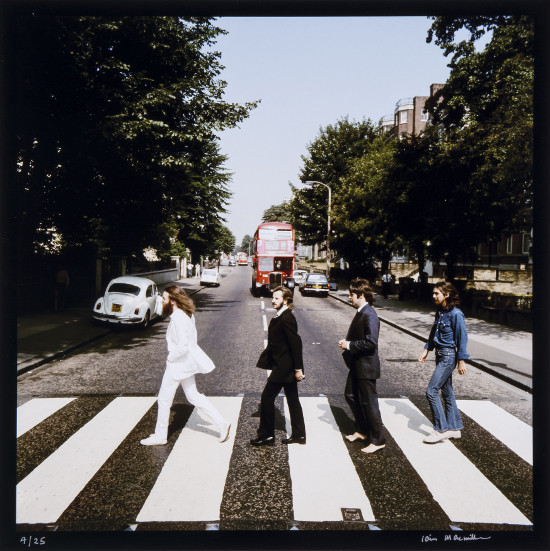 Abbey Road remains the Beatles’ best-selling album, although when released, it received mixed reviews, with some critics describing its music as inauthentic and bemoaning the production’s artificial effects. No matter, the album an immediate commercial success and reached number one in the UK and US.

Side two contains a 16-minute medley of several short songs, recorded over July and August and blended into a suite by Paul McCartney and George Martin. Most Beatles fans know every note by heart, it’s always a reminder that the band got to where they were because they practiced, they took chances, and a heartfelt desire to honour their roots.

Check out these bona fide moments along the path, where they worked through and tackled through turbulent times to create the greatest side ever recorded.