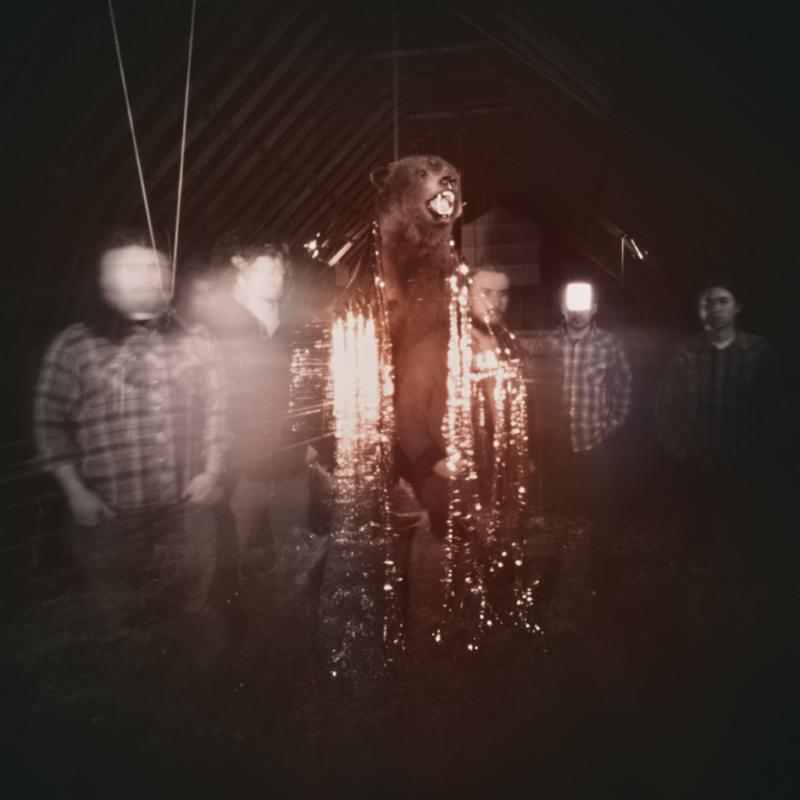 My Morning Jacket released a completely remixed and remastered version of “One Big Holiday” from their forthcoming deluxe reissue of 2003’s It Still Moves. The track is offered as an instant download with the album pre-order along with “Golden” and “Mahgeetah“. Additionally, the band has released a trailer comprised of previously unseen footage recorded during the making of It Still Moves. Out May 27 (ATO Records/Cadence Music), the reissue was remixed by frontman Kevin Ratterman with Jim James, and remastered by Bob Ludwig at Gateway Mastering. Also included are James’ 10 original demos plus three previously unreleased tracks available on 4 x LP 180 gram vinyl and a 2 CD set packaged with new artwork and exclusive photos.

Jim James has always felt that It Still Moves was left unfinished, citing the band’s aggressive touring schedule as a reason. He took the opportunity to dig back in when ATO approached him about the idea of reissuing the album as part of the label’s fifteenth anniversary.

It Still Moves remains one of My Morning Jacket’s most pivotal releases and expanded the band’s early style outward while simultaneously grounding it. This new version of the album still has that shimmering grandeur that lent it such a singular identity, but now with an increased strength and clarity.

It would have been hard to tell back when My Morning Jacket released It Still Moves, but the then-young band’s third album would serve as a conclusion to one part of their story. After its release, the band reconfigured themselves. James and the unstoppable rhythm section of bassist Tom Blankenship and drummer Patrick Hallahan were joined by the keyboardist Bo Koster and guitarist/multi-instrumentalist Carl Broemel. They had perfected a version of themselves here, and the only way forward was to dream it up again in a new form. Everything would shift for My Morning Jacket after It Still Moves.

Watch the album teaser below and catch My Morning Jacket on their US tour, kicking off this Wednesday.

Preorder the Album on