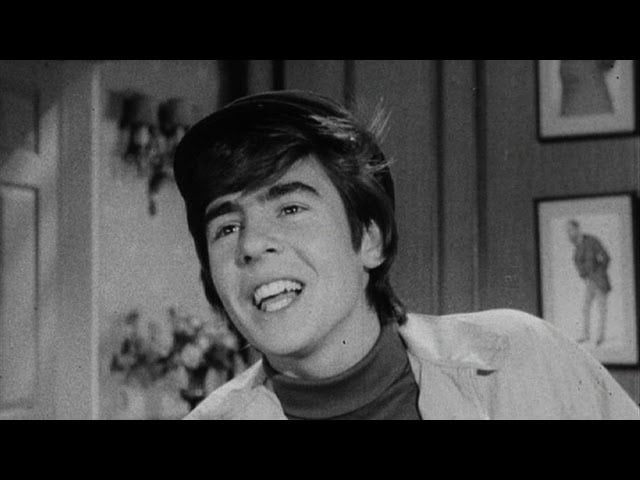 The Monkees have returned with their new single, written by Weezer frontman Rivers Cuomo. ‘She Makes Me Laugh’ is the lead single from new album ‘Good Times!’. ‘Good Times!’ is the band’s first album since 1996’s ‘Justus’ and the 2012 passing of member Davy Jones. The band will be commemorating their 50th anniversary with a tour starting next month.

With the new single, let’s take a look back at the time when a bunch of aspiring musicians, including 19-year-old Davy Jones whoanswered a casting call for “4 insane boys” interested in acting in an as-yet unnamed TV series. Davy answers questions asked by an off-screen interviewer about his height, his fashion choices, and his success with the girls.