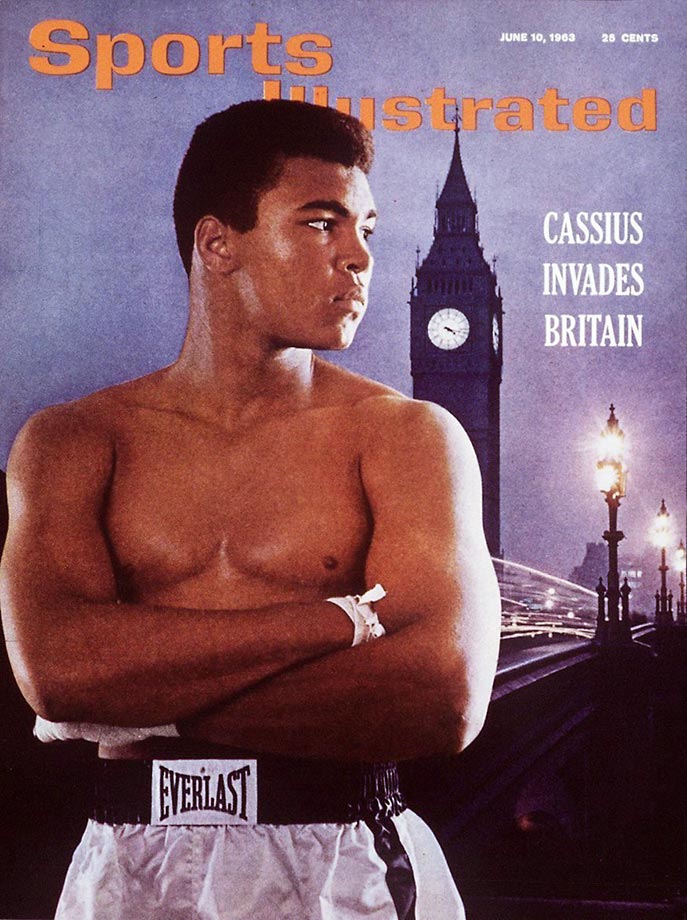 Boxing legend Muhammad Ali – one of the world’s greatest sporting figures – has died at the age of 74. The former world heavyweight champion died late on Friday at a hospital in the US city of Phoenix, Arizona, having been admitted on Thursday. He had been suffering from a respiratory illness, a condition that was complicated by Parkinson’s disease.

He was, and will always be, The Greatest. Rest in peace, Champ.