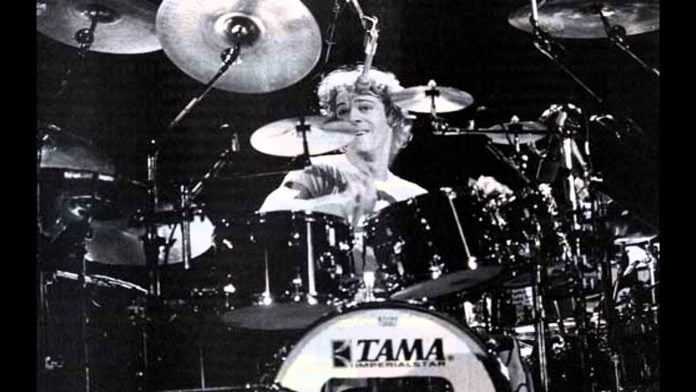 The Police’s classic “Roxanne” was released as a single off of 1978’s Outlandos d’Amour. The track found fast success, scoring a #12 slot on the UK Singles Chart and #32 on the Billboard Hot 100, and it remains a staple on classic rock radio.

Stewart Copeland was inducted into the Rock and Roll Hall of Fame as a member of the Police in 2003 and the Modern Drummer Hall of Fame in 2005. In 2016, he was ranked 10th on Rolling Stone magazine’s “100 Greatest Drummers of All Time”.