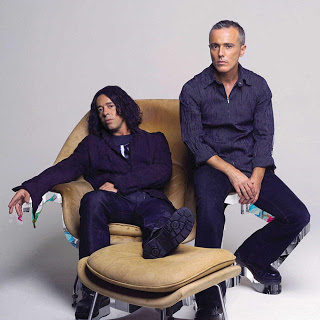 Tears for Fears’ Roland Orzabal and Curt Smith are pleased to announce that they have rescheduled as many tour dates in the fall as possible, that were previously postponed earlier this year. Tickets purchased for the original dates will be honored for the new dates or refunds will be available at point of purchase. Tears for Fears are currently working hard both in the US and the UK on their new record, which will be released in 2017 on Warner Bros. Records.