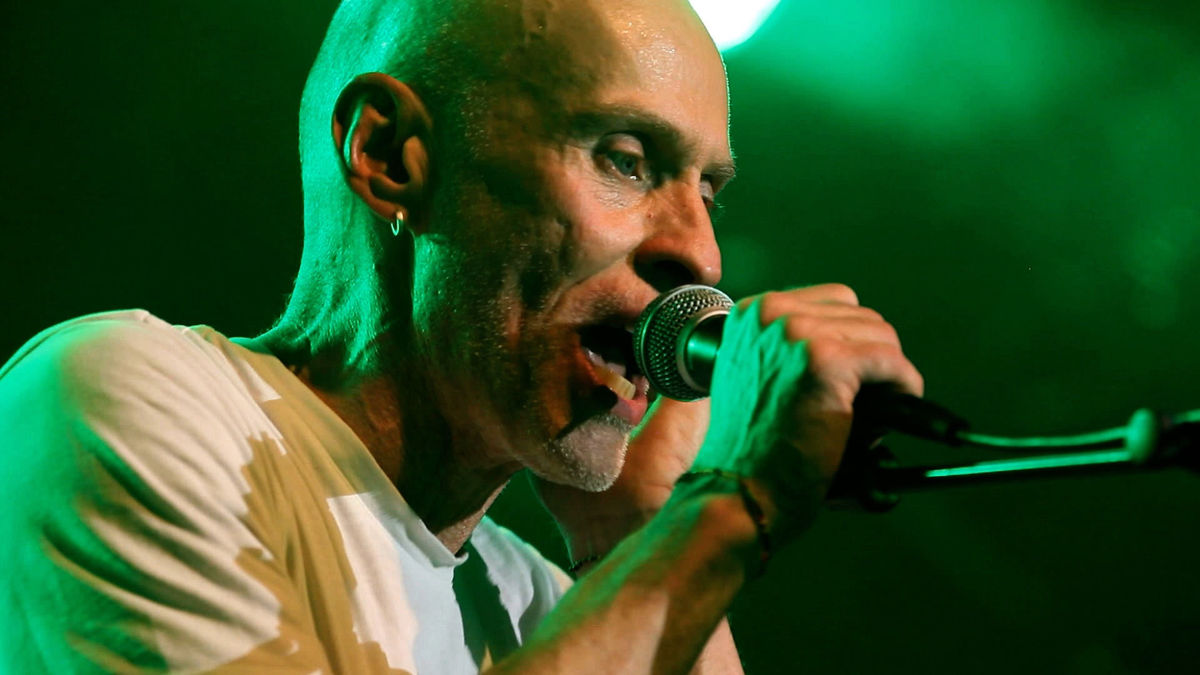 This Canada Day, viewers might need to stay “home for a rest” for the documentary Spirit Unforgettable. Commissioned by Bell Media and a favourite at this year’s Hot Docs Canadian International Documentary Festival, the 90-minute film shares the deeply personal story of John Mann, frontman for famed Canadian band Spirit of the West, and his struggle with early-onset Alzheimers.

At 52, Mann is confronted with the reality that he’s losing grasp of the poetic and political lyrics he has shared with millions, since the band formed in 1983. With the support of his wife, Mann and his lifelong bandmates decide to give their fans a goodbye, hoping Mann will be able to make what could be his final performance at Massey Hall. Including archival material and interviews with bandmates, musicians, and doctors, Spirit Unforgettable is an emotional tribute to an incredible artist making the most of every moment as he fights with dignity against a crippling disease.

Spirit Unforgettable premiered at the Hot Doc’s film festival this past spring to rave reviews, and placed in the top 5 films for Hot Docs’ Audience Award. The Globe and Mail called the film, “…smart and sensitive – without being sappy,” and Now magazine declared that “the joy just flows”, giving it 4/5 stars.

Nearing the three-and-a-half decade mark, Spirit of the West continues to rock audiences with their original and potent blend of Folk, Celtic, Rock, Pop, and Punk. With 13 albums to their credit, five of them gold and three platinum, a history of extensive touring throughout the western world, and the authorship of a drinking song (“Home For a Rest”) so well known and loved that it is often called ‘Canada’s unofficial national anthem’, Spirit of the West’s legacy has grown to legendary status. In recognition of the band’s extensive career, they have been inducted into the Hall of Fame of the Western Canadian Music Association, have received the National Achievement Award from the Society of Composers, Authors and Music Publishers of Canada, and were, in 2014, presented with a star in Vancouver’s Starwalk. They have been nominated for four JUNO Awards, including Group of the Year.

Spirit Unforgettable is written, directed, and produced by Canadian writer, musician, and director Pete McCormack (I am Bruce Lee, Facing Ali). It premieres on Friday, July 1st at 8:30pm on HBO Canada.