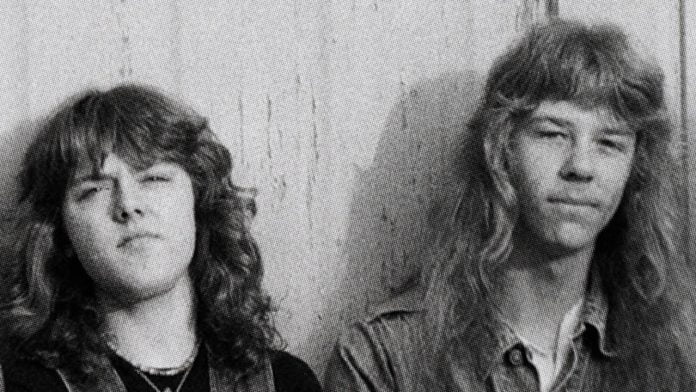 Spotify’s original video documentary, ‘Metallica: The Early Years’ will arrive on the service on Thursday, August 18.

Landmark is an original video series about monumental moments in music history, created for a new generation of listeners. Whether delving into the origins of thrash metal or the release of a classic album, each installment of Landmark enlists credible, eclectic voices to explain not just what happened, but why it still matters.

Metallica: The Early Years celebrates penpals, the birth of thrash metal, heavy-riffing cellists, and the origins of one of rock’s most influential bands. Focusing on the period from band’s formation in 1981 through the release of 1984’s Ride The Lighting, each chapter features candid interviews, rare archival footage, messed-up animations from Anthony Schepperd, and unusual context showcasing the strange ways Metallica’s tentacles continue to worm their way through our collective unconscious.