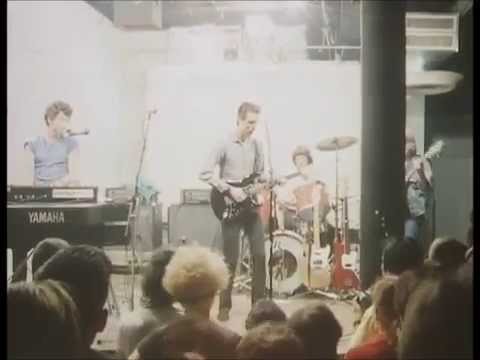 The aura of Talking Heads just grows and grows every year fans are denied a reunion. Don’t worry, it’s never going to happen. Watch this documentary made in 1979 about the band and you’ll realize how strong their own beliefs in themselves and the music they were creating might have sat uneasily with the behaviour and sloppiness of the other New York-based CBGB-era artists, but only because David Byrne and company demanded more of themselves. More Songs About Buildings and Food, Fear of Music, Remain in Light, go get them now.