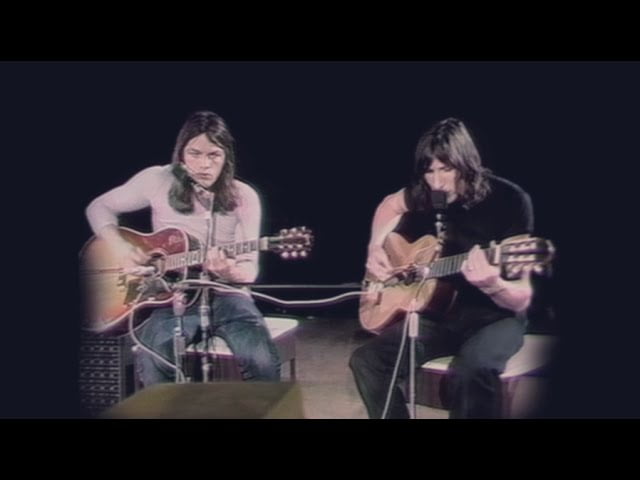 Taken from Pink Floyd’s coming massive (27 discs!!!) box set The Early Years 1965 – 1972, Grantchester Meadows is a Roger Waters song, originally performed solo on the Ummagumma album, that celebrates the English countryside, as in other compositions such as Time. This special group performance, taped for the BBC, with acoustic guitars and vocals from Roger Waters and David Gilmour, plus additional piano from Richard Wright and taped songbirds, successfully evokes a summer’s day in Grantchester, a small village close to Cambridge, England. Grantchester’s famous former residents include the Edwardian poet Rupert Brooke, who moved there and subsequently wrote a poem of homesickness entitled ‘The Old Vicarage, Grantchester’.