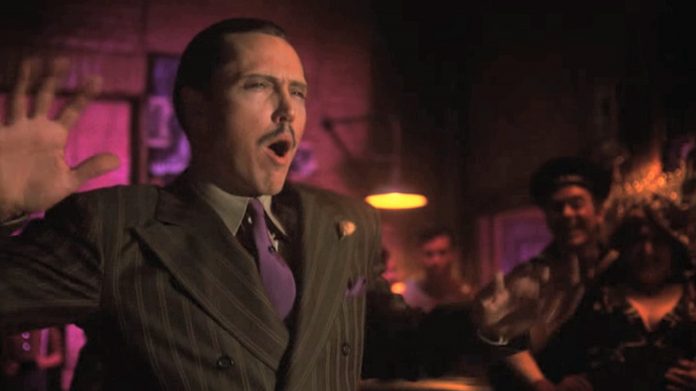 Christopher Walken initially trained as a dancer in music theatre at the Washington Dance Studio before moving on to dramatic roles in theatre and then film – actually, he’s been in more than 100 films and television shows. He first surprised many critics and filmgoers with his intricate tap-dancing striptease in Herbert Ross’s musical Pennies from Heaven back in 1981, and since then, he’s been grooving his way into some of the most entertaining scenes in history.