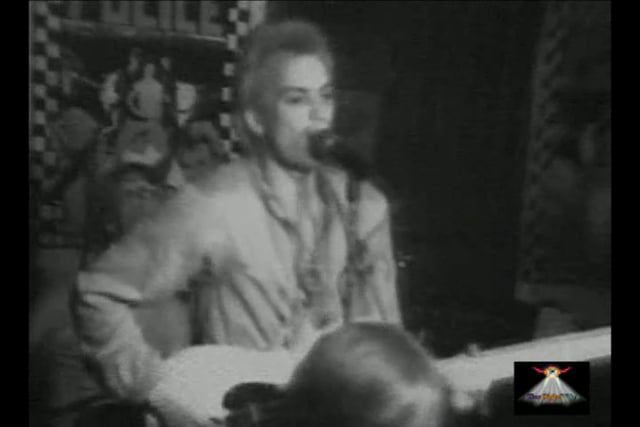 Their 1978 debut album, Outlandos d’Amour, reached No. 6 in the UK, and although I didn’t really, fully, get into the band until their fourth album, Ghost in the Machine, I immediately went back to the start of the band found their carefully packaged songs destined to be played again and again in my house. Check out previously unseen footage of The Police performing at legendary Boston club The Rat back in 1978 and you’ll realize why this band demanded your time and attention from the start.

The Police_The Truth Hits Everybody from Jan Crocker on Vimeo.