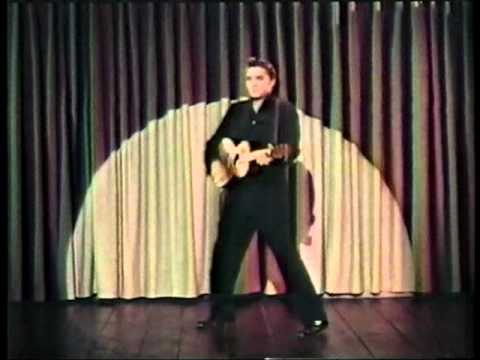 Recently, rare footage of Elvis Presley was uncovered. At the height of his career, Paramount Pictures offered to fly Elvis from his Memphis abode to California for a screen test. Screen test footage is usually kept private, making this an especially nice treat.

Watch Elvis jam out to his hit song, “Blue Suede Shoes.” Despite using a stringless prop guitar, Elvis still shreds as if he’s in front of thousands of screaming fans. His rocking performance certainly impressed Paramount, who swiftly offered the musician a three picture deal.