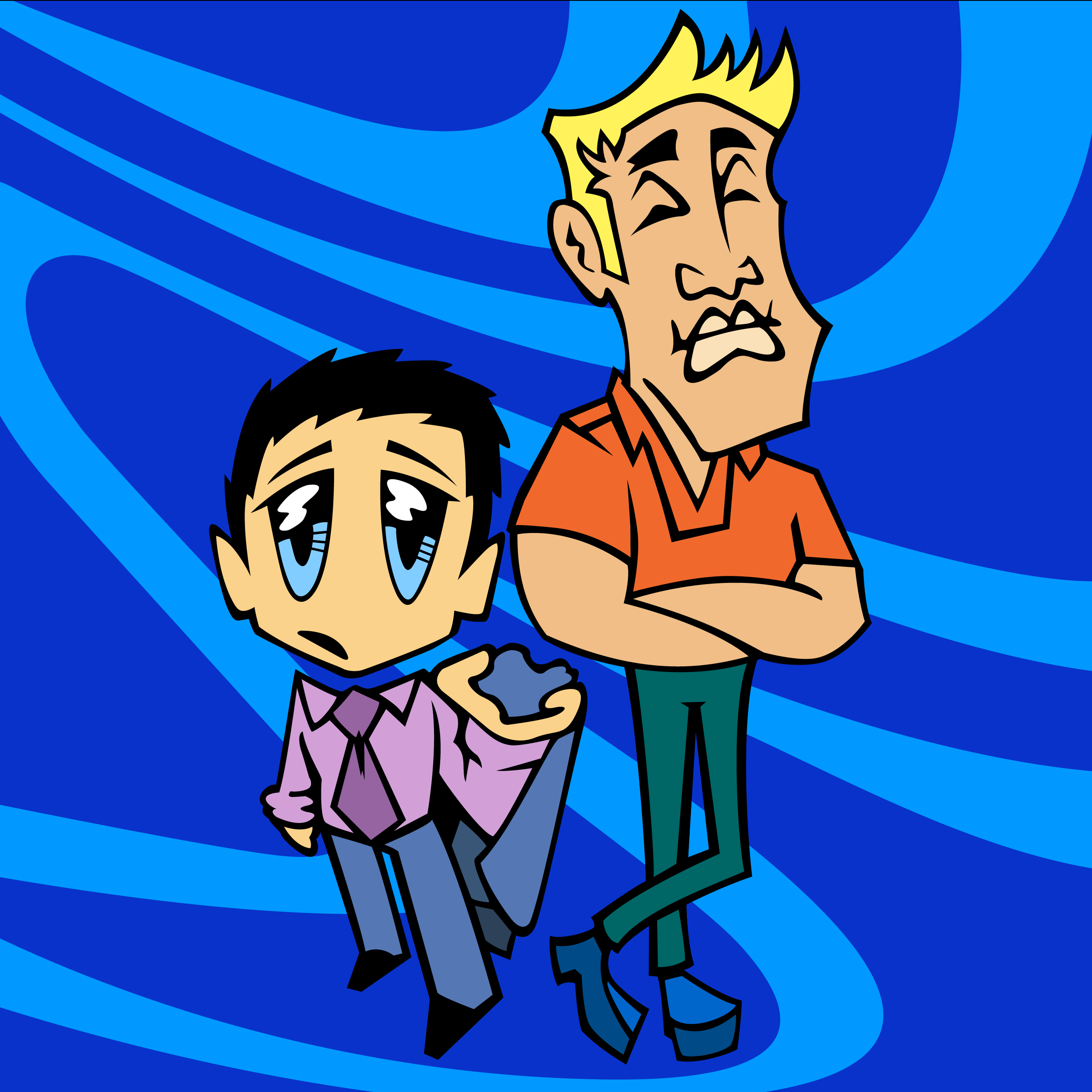 Animated group Prozzäk are ready to blow the roof off of 2017 with their upcoming Canadian “Forever 1999” tour. The 90’s duo, Simon & Milo, known for their ear worm hits Sucks To Be You and Strange Disease, spent much of 2016  cryogenically frozen, in preparation for one of their biggest years since the 90’s. The duo is set to release their first album in over a decade, called Forever 1999, on March 31st via the band’s label Lefthook Entertainment. The album features the first single, Love Me Tinder, slated for a February 3rd release. Tour info can be found below, and stay tuned for further details on the new single and album. In the meantime check out this medley of hits brought to you by Prozzäk:

“I’ve travelled the world searching for true love only to find that it exists right where my journey started…the great music venues of Canada.” Simon continues: “We reignited the flame last fall after a long long time and now, this spring,  Milo and I will see you all again. Come jump, dance, and pound that heartache right out of you!”

What’s The Story About Prozzäk?
Prozzäk burst onto the scene in 1998, with their debut album, Hot Show(Sony). The duo of Simon and Milo were the brainchild of creators Jay Levineand James Bryan McCollum, two members of the critically acclaimed multi-platinum act, The Philosopher Kings. Their debut album followed Simon’s search for love around the globe, set to infectious dance/pop songs. It was a commercial and critical blockbuster, going multi-platinum, producing chart topping videos; including 2 MuchMusic number ones (Sucks To Be You, and Strange Disease), as well as being nominated for 5 JUNO Awards.

In 2000, they released their JUNO nominated album, Saturday People, and in 2005, their third album, Cruel Cruel World.  Both Jay and James have been very active in the scene.  Jay as a music executive in LA and James as a co-writer and producer. In 2015 the band returned for a sold-out reunion show at Atomic Lollipop festival in Toronto. The show reignited Simon and Milo’s sense of adventure and led to the release of two new tracks, Baby I Need Your Love (Pussy Cat) and Love Fools Anonymous.