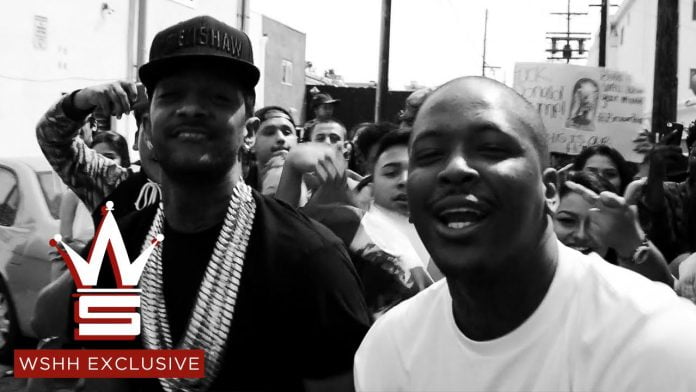 A Low Power FM in Louisville was reportedly hijacked on Friday by hackers who aired an audio loop of an indecency-laden anti-Trump song for 15 minutes. The hackers took control of the signal of Crescent Hill Radio variety WCHQ-LP (100.9) through software the station uses for the Emergency Alert System to gain access to its signal from the station’s transmitter site.

The clip was of a song by rap artists YG & Nipsey Hussle titled, “FDT (F*** Donald Trump),” Sampson told the Courier-Journal. The loop aired for 15 minutes until station manager Kathy Weisbach was able to shut down the broadcast.