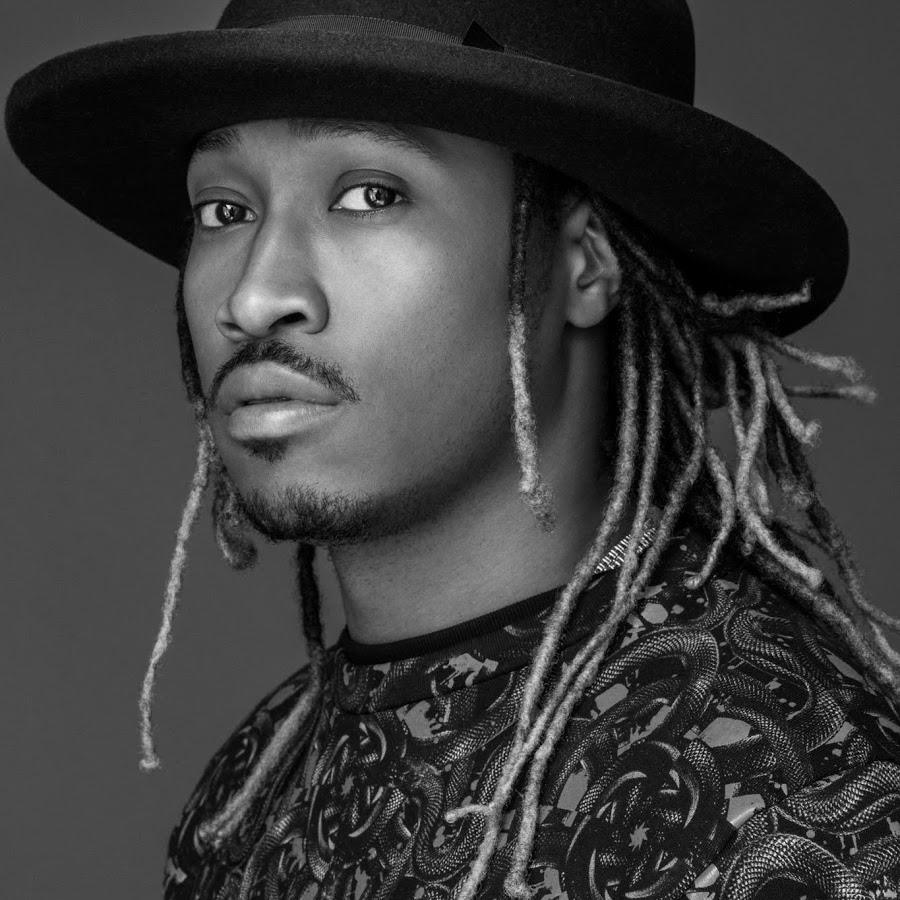 Today, Future made a surprise announcement that his brand new self-titled album, FUTURE, [Epic Records/A1/Freebandz]—will be released this Friday, February 17.

In addition, the multiplatinum, record-setting hip-hop innovator and prolific cultural force reveals details for his massive Summer 2017 headline tour, the Nobody Safe Tour. Future will headline amphitheaters and arenas across North America, beginning May 4 at the Fedex Forum in Memphis, TN, playing major markets everywhere, and coming to a close at the T-Mobile Arena in Las Vegas, NV on June 30. Migos, Tory Lanez & Kodak Black are joining the tour as support with Young Thug and ASAP Ferg on selected dates. A special fan pre-sale begins at noon local time, Wednesday, February 15 – 10pm local time Thursday, February 16. Tickets go on sale this Friday here. Each ticket purchase will come with a digital copy of Future’s new album FUTURE. See the full itinerary below and check local advertising for the specific support line up in each city.

The instant Future revealed the stunning cover artwork and release date for the new record on his social media, it immediately became a trending topic and sent fans into a frenzy. Simply titled FUTURE, the music reflects this influential titan at his most raw and real.

Setting the pace and changing the game with every subsequent album, Future engaged a full court blitz in 2015 that resulted in one of rap’s most impressive winning streaks ever. In under a year, he achieved three back-to-back #1 albums on the Billboard Top 200—the platinum DS2, platinum What A Time To Be Alive with Drake, and EVOL. His catalog encompasses double-platinum smashes such as “Low Life” [feat. The Weeknd] and “Where Ya At” [feat. Drake], platinum hits “Stick Talk,” “F*ck Up Some Commas,” and “Turn On The Lights,” and has amassed over 1 billion streams worldwide. Future infiltrated the mainstream performing on Saturday Night Live, Jimmy Kimmel LIVE!, The Tonight Show Starring Jimmy Fallon, and more in addition to gracing the cover of Rolling Stone, GQ, XXL, Spin, and many others. In 2017, he goes full Beast Mode yet again, continuing his unbeatable record.