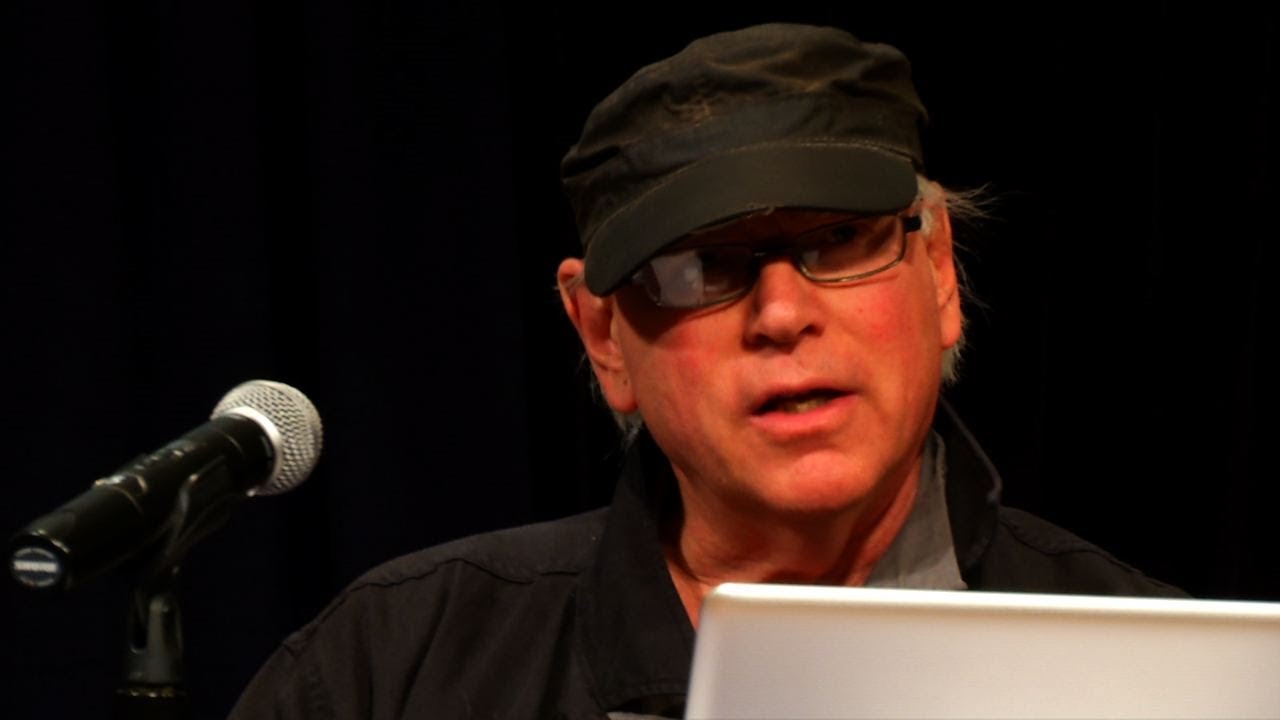 A world-class raconteur with a depth of musical knowledge that is still virtually unmatched today, Sandy Pearlman was best known as a producer (Blue Oyster Cult, The Clash, Dream Syndicate, Black Sabbath, Dictators, and many others). He was described as the “Hunter Thompson of rock, a gonzo producer of searing intellect and vast vision,” in the Billboard Producer Directory. He taught at McGill, Stanford, Harvard, UC Berkeley, the New School and many other institutions, and owns Alpha and Omega Recording Studio in San Rafael, California. Pearlman sat down for a fast-moving conversation with Casey Rae, executive director of the Future of Music Coalition, during the 2013 Future of Music Summit in Washington, DC and well worth a watch.