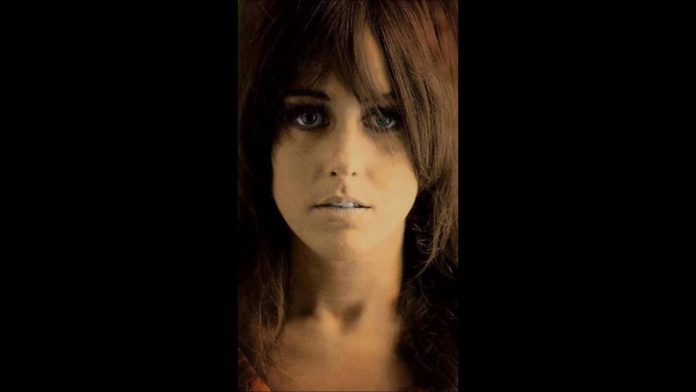 “White Rabbit” is one of Jefferson Airplane singer Grace Slick’s earliest songs, written during either late 1965 or early 1966. It uses imagery found in the fantasy works of Lewis Carroll: 1865’s Alice’s Adventures in Wonderland and its 1871 sequel Through the Looking-Glass, such as changing size after taking pills or drinking an unknown liquid. Slick had stated the composition was intended to be a slap to parents who read their children such novels, and then wondered why their children later used drugs. Characters Slick referenced include Alice, the hookah-smoking caterpillar, the White Knight, the Red Queen, and the Dormouse.

For Slick, “White Rabbit” “is about following your curiosity. The White Rabbit is your curiosity”. For her and others in the 1960s, drugs were a part of mind-expanding and social experimentation. With its enigmatic lyrics, “White Rabbit” became one of the first songs to sneak drug references past censors on the radio. Even Marty Balin, Slick’s eventual rival in Jefferson Airplane, regarded the song as a “masterpiece”. In interviews, Slick has related that Alice in Wonderland was often read to her as a child, and remained a vivid memory well into her adulthood.