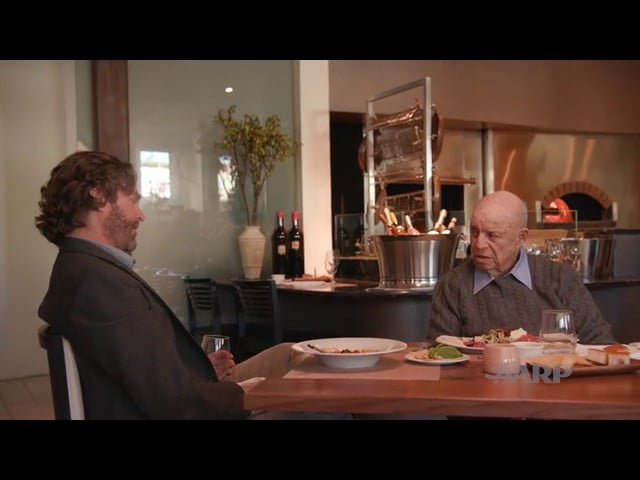 Don Rickles, the bark-is-bigger-than-his bite comedian who died Thursday morning, was still working until the end. Before he died from kidney failure, the comic was working on a new series with AARP titled Dinner with Don, which featured the star having dinner comedians and actors.Watch the comedian gently roasting famous funny people like Zach Galifianakis, Amy Poehler, Sarah Silverman, Jimmy Kimmel, and Paul Rudd.