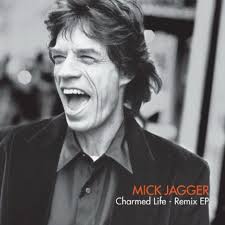 “When the Rolling Stones started out they didn’t make any money out of records because record companies didn’t pay you. Nobody got paid. I always wonder if Frank Sinatra got paid. Your royalty was so low. If you sold a million records you got a million pennies. It was all very nice, but not what you imagined you were going to get.” “There was a small period from 1970 to 1997, where people did get paid, and they got paid very handsomely and everyone made money. But now that period has gone. So if you look at the history of recorded music from 1900 to now, there was a 25 year period where artists did very well, but the rest of the time they didn’t.” – Mick Jagger