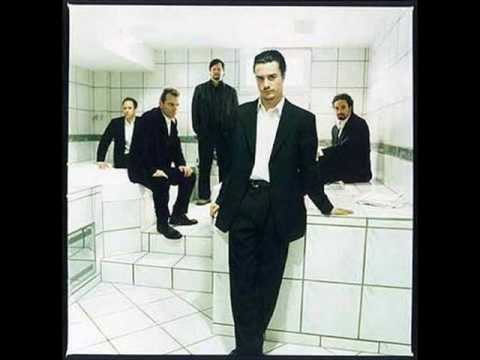 Faith No More’s Epic was released as the second single from their third album The Real Thing in 1989 in US and in 1990 in the UK and Europe. The song was a breakthrough hit, peaking at number nine on the Billboard Hot 100 (the band’s only Top Ten hit in the United States), and their first Number One single on the Australian charts. Epic was ranked number 30 on VH1’s 40 Greatest Metal Songs, number 67 on their 100 Greatest One-Hit Wonders list, in 2009, it was named the 54th best hard rock song of all time also by VH1, also in 2009 it charted number 46 on the Triple J Hottest 100 of All Time, the largest music poll in the world.