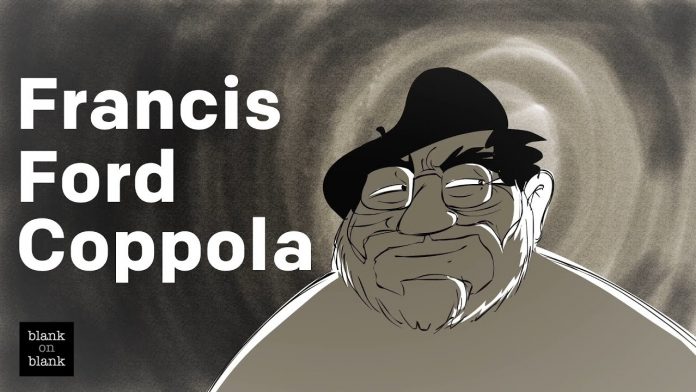 This interview was recorded on July 28, 1996 when Francis Ford Coppola was promoting the film, Jack, starring Robin Williams.