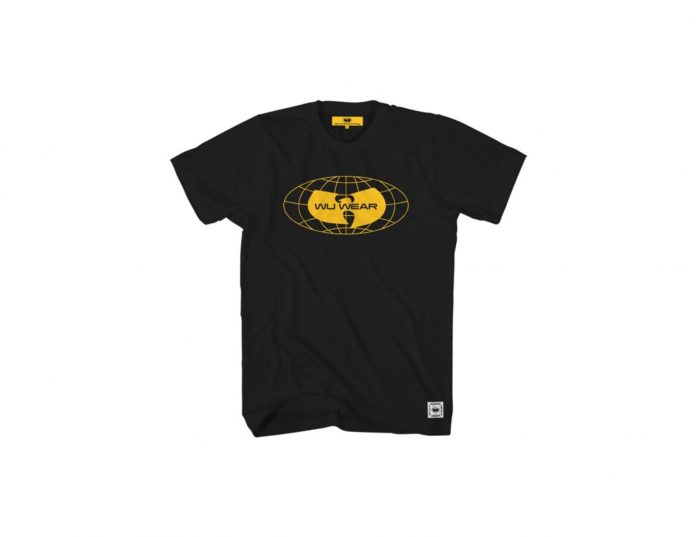 Originally launched in 1995, Wu Wear was the first artist-inspired hip hop clothing line and a pioneer in street fashion. Despite the discontinuation of the Wu Wear line at major retailers in 2008, the brand has maintained its popularity around the world, leading to a large market of counterfeit Wu Wear.

The revitalized line will include re-releases of classic designs as well as items that represent an updated aesthetic that still stays true to Wu Wear’s roots. In order to maintain the authenticity and DNA of the original Wu Wear, Power has been brought on to serve as the brand’s “Historic Creative Consultant.”

The collection makes its first debut this week during Agenda in Las Vegas, Nevada (Aug. 14-16) with pieces available at retail for the 2017 Holiday season, and a full fashion line launching in Spring/Summer 2018 during the Wu-Tang Clan’s 25th Anniversary of the brand and the classic album “Enter the 36 Chambers.” The line will be available at select major retail chains internationally. 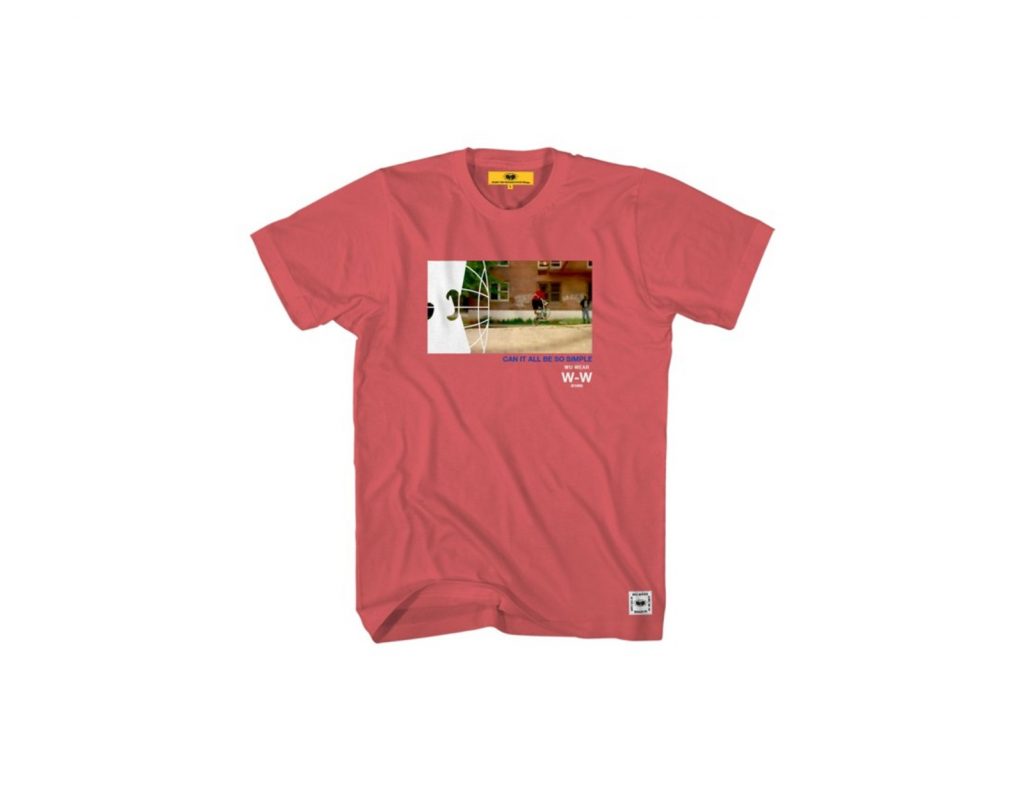 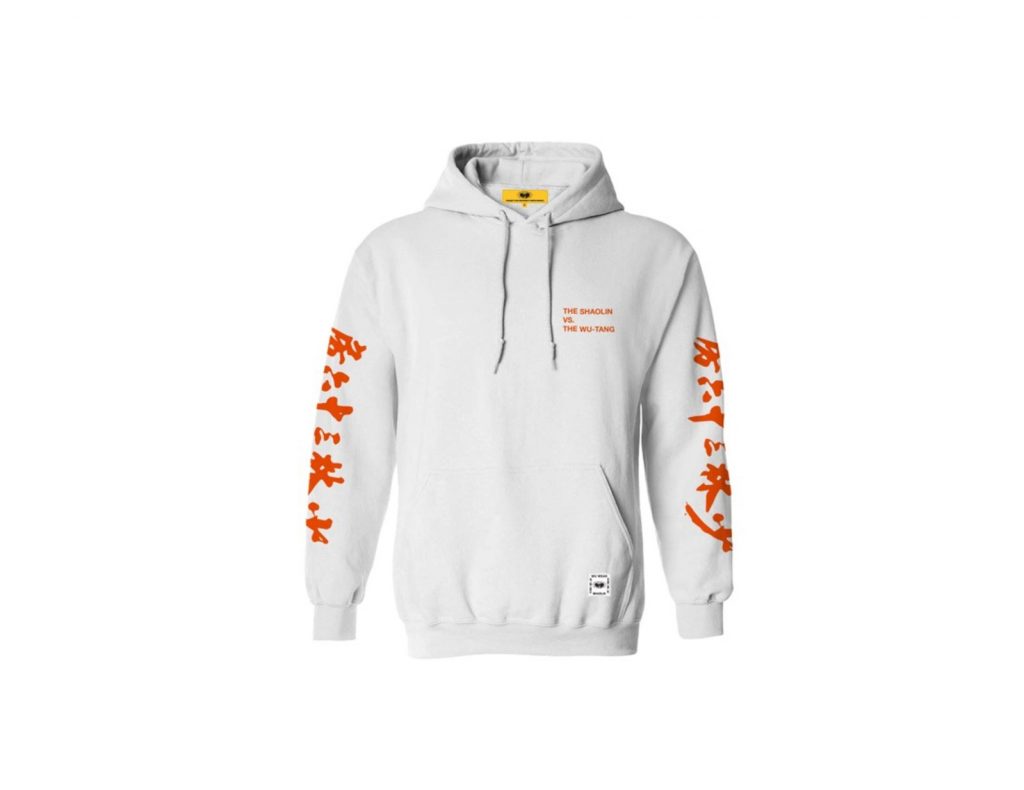