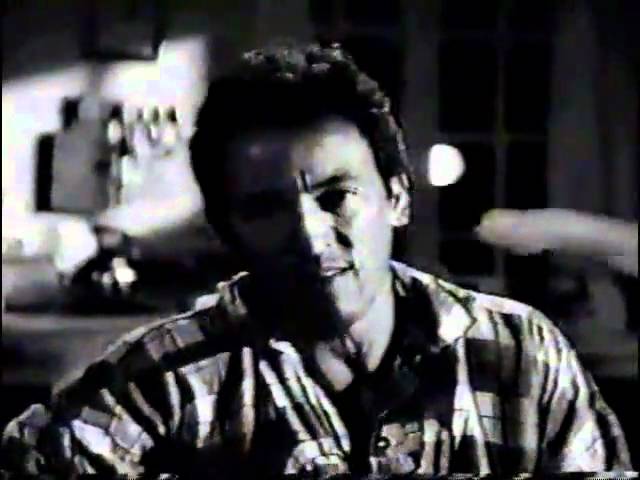 The premise of Al TV is that Weird Al Yankovic uses his private satellite transmitter to commandeer the airwaves of a music video station in order to show the videos that he wants to watch. Primarily a parody of MTV itself, it featured commercials for imaginary products, fake interviews with celebrities, comments on the latest music news, letters from fans, and bizarre non sequiturs. For fake interviews, the show edits footage from unrelated outside interviews and manipulates it such that Al appears to be interviewing the celebrity in a silly or mocking way.