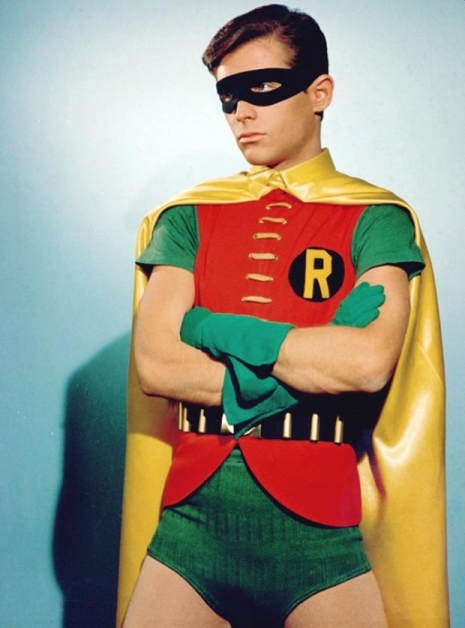 At the height of the TV series Batman’s popularity, Burt Ward, who played Robin, recorded several musical tracks under the production of Frank Zappa. The first two, “Boy Wonder, I Love You” (which Zappa wrote) and “Orange Colored Sky”, were released as a single on November 14, 1966. Two other tracks from these sessions, “Teenage Bill of Rights” and “Autumn Love”, remain unreleased.