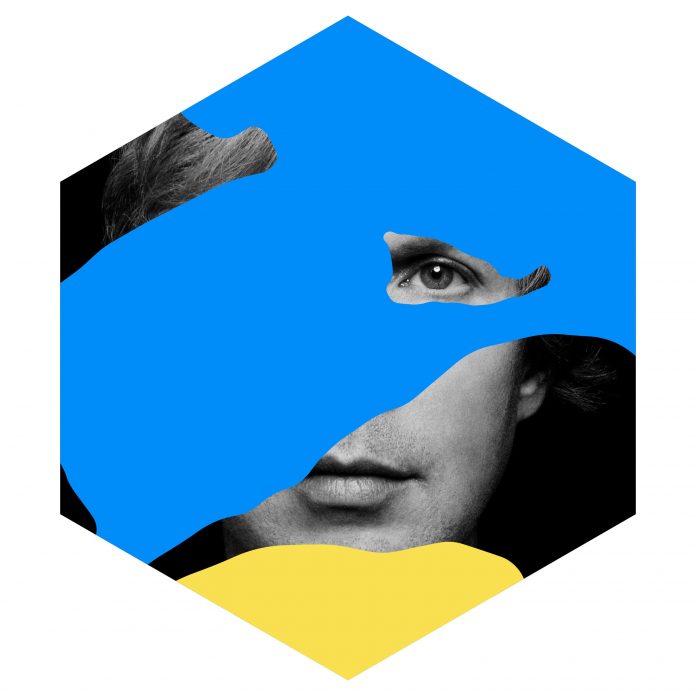 Hailed in advance by ROLLING STONE as a “euphoric blast of experimental pop,” Beck’s 13th album Colors has been confirmed for an October 13 release on Capitol Records. Possibly the most aptly titled work in Beck’s storied discography, Colors unfolds in an intoxicating rainbow of auditory tricks and treats, making it a shoo-in for the summeriest smash of the fall season.

Colors is Beck’s first full length offering of new material since 2014’s Morning Phase took Album of the Year top honors at the 57th Annual Grammy Awards, as well as Best Rock Album and Best Engineered Album (Non-Classical) category. In addition to the newly unveiled “Dear Life,” Colors includes both Beck singles that preceded it: a new mix of the psych-dance summer jam “Dreams” that NPR hailed as “urgently contemporary and irresistibly vintage” as it gave Beck his second #1 single at AAA radio (the first being Morning Phase’s “Blue Moon”), and the retro-futuristic earworm and USA TODAY Song of the Week “Wow” that had STEREOGUM praising its “big, sweet incandescent hook” and plainly stating “It’s a great song!” while ESQUIRE rejoiced “All hail the return of Party Beck.”

Colors is also available for pre-order at Beck.com in a limited edition deluxe vinyl format featuring two 180g 45rpm red vinyl LPs in a special die-cut gatefold package, with a customizable color transparency cover and 24-page booklet. Digitally, Colors can be pre-ordered through Apple Music, pre-saved via Spotify, and more. The complete track listing for the album is:

Following an August 27 headline engagement at MusicFest NW in Portland OR, Beck will join U2 as special guest on The Joshua Tree Tour 2017. Beck will support U2 on a series of stadium dates beginning September 3 at Ford Field in Detroit and winding up September 22 at San Diego’s Qualcomm Stadium. See below for a full list of upcoming Beck shows and continue to check Beck.com for updates and further information.