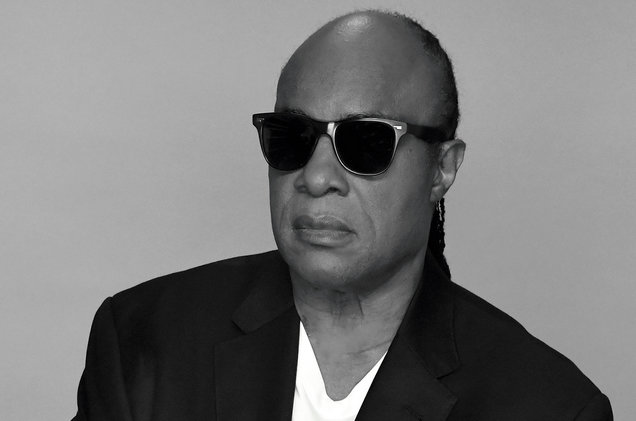 Some say radio today is too homogenized, too preprogrammed by the conglomerates that own the stations. I am not here to weigh in on that debate. However, the large networks of corporate stations are not the only players left. All across the country there are still independent station owners maintaining a strong and vital link to their communities in the form of being not just a source of entertainment but also the eyes, ears and voice of their listeners. They are small-business men and women trying to be of service to their local markets while also dealing with the obstacles of running a radio station.

I know these people very well, because I am one of them.

I have owned station KJLH for almost 40 years. When I bought the station, it had been started by a pioneering African-American -station owner in 1965, John Lamar Hill, and it was the first black-owned station west of the Mississippi. Upon my purchasing the station from Mr. Hill, we agreed that it was vital to both he and I that the integrity of KJLH be maintained as a small independent business. It is a great source of pride that we continue to be licensed to the city of Compton, Calif., serving the community and the greater Los Angeles area by bringing news, information, contemporary and vintage artists to the attention of our audience while also being there at times when our community is in need. We strive to be a meaningful member of our community and offer things that nationwide programmers can’t. We are a home to our listeners, a place they find comfort and refuge from the mass market. – Steve Wonder, in Billboard