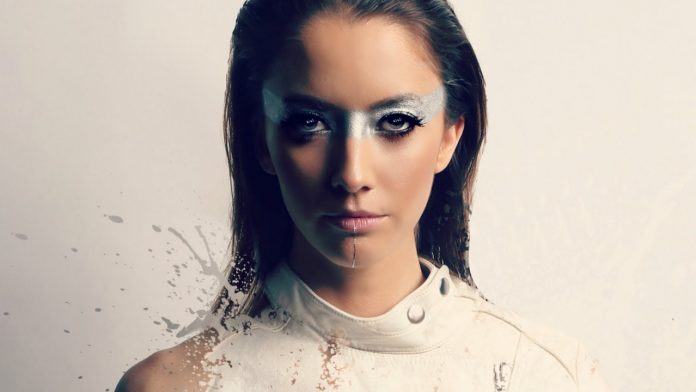 “Break Free” is a new song by Taryn and Amper. The former, Taryn Southern, is a musician and singer popular on Youtube. The latter, however, is not human at all. Instead, Amper is an artificially intelligent music composer, producer and performer, developed by a combination of “music and technology experts” and now put to the test, being the engine behind Taryn’s single and eventually a full album, tentatively called I AM AI.

To understand what is Taryn and what is Amper in this project, the singer talks about it in this Verge interview:

The way it works is to give the platform certain input like BPM, instrumentation that I like, genre, key, etc. The platform will spit a song out at me, and then I can iterate from there, making adjustments to the instruments and the key. I can even change the genre or emotional feel or the song, until I get something that I’m relatively happy with. Once I have that, I download all the stems of the instrumentation to build actual song structure.

What Amper’s really good at is composing and producing instrumentation, but it doesn’t yet understand song structure. It might give you a verse or the chorus and it’s up to me to stitch these pieces together so that it sounds like something familiar you would hear on the radio. Once I’m happy with the song, then I write the vocal melody and lyrics.