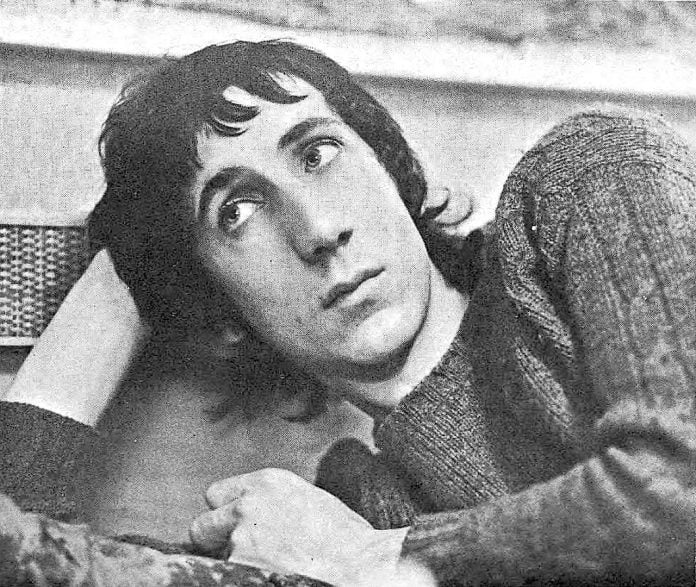 This is the Royal College of Art student film written and Directed by Richard Stanley, and was part of the UK Student Films at the International Film Festival in 1968. Lone Ranger was shot in South Kensington and Knightsbridge during January and February of 1968. It features a young Pete Townshend playing the part of a musician (basically playing himself), and Townshend who also wrote the films soundtrack in his studio on Edbury Street in Victoria in the same year.