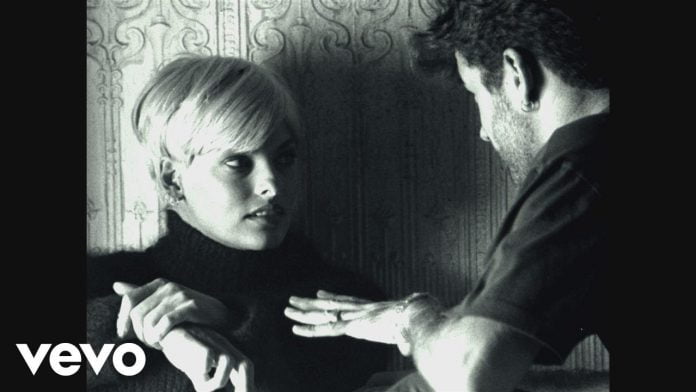 The documentary, George Michael: Freedom, premieres on Showtime on Oct. 21. This film isn’t a mish-mash of footage, either, as it completed before Michael’s death. The documentary focuses on the years after Michael’s solo breakout Faith, as he recorded and released the 1990 album Listen Without Prejudice Vol. 1.