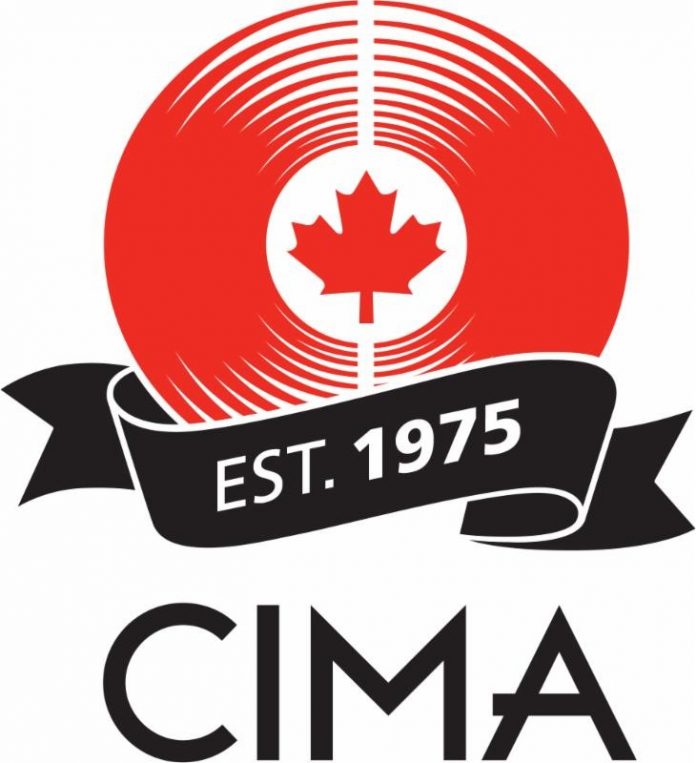 On September 28, the Canadian Independent Music Association (CIMA) released its of a one of a kind study and report funded by The Department of Canadian Heritage, A Continent of Opportunities: Canadian Independent Music in the Latin American Market with a special presentation in Toronto. CIMA was joined by Jordi Puy, a market specialist from Sound Diplomacy who presented key information from the report, followed by a discussion panel of experts to the region led by global music industry consultant Robert Singerman.

Established in 1975 and the first of its kind in the world, CIMA is the not-for-profit national trade association representing the English-language, Canadian-owned sector of the music industry. CIMA represents a diverse membership consisting of Canadian-owned companies and their ambassadors, all of whom are involved in every aspect of the music, sound recording and music-related industries. They are exclusively small businesses which include: record producers, record labels, recording studios, managers, agents, licensors, music video producers and directors, creative content owners, artists and others professionally involved in the sound recording industry. CIMA’s mandate is to develop and advocate policies and services that serve to support a strong and economically stable Canadian independent music and sound recording industry, ensuring the long-term development of the sector and to raise the profile of Canadian independent music both in Canada and around the world.

A Continent of Opportunities: Canadian Independent Music in the Latin American Market explores the most profitable and structured market opportunities across Latin and South America for Canadian independent artists. As one of the largest untapped music markets for Canadian businesses and artists, this in-depth, country-by-country analysis of Latin America provides key information on genres that chart on the radio, festivals and music companies that make each market tick. As part of the report, Sound Diplomacy, in partnership with in-market professionals, developed 10 country guides that extensively detail their respective music markets including, Argentina, Brazil, Costa Rica, Chile, Colombia, Cuba, Mexico, Panama, Peru and Puerto Rico.

“Music is global and we are thrilled to provide this in-depth analysis of Latin American market opportunities for Canadian independent artists and music companies, to further expand their opportunities abroad,” said Stuart Johnston, President of CIMA. “As one of the largest untapped markets, we hope that this study shines a light on areas of potential growth that our Canadian independent music community can benefit from.”

The study revealed that Latin America as a whole for the fifth consecutive year had the highest level of growth in recorded music revenues. Digital revenues in Latin America rose 44.5%, more than four times the global average, while streaming revenue increased by 80.4%. The report also noted that Argentina has the second largest recorded music market in Latin America after Brazil, while the music market had a trade value of $141.6 million USD in 2015, 58% of which came from performing rights.

Additional key findings include the use of streaming services has seen an increase by 34.8% since 2015, with Spotify being leading streaming platform in Argentina. The most popular genres as shown in the study in Argentina include electronic and roots, indie and psychedelic rock, afrobeat and dance roots.

A copy of the report, A Continent of Opportunities: Canadian Independent Music in the Latin American Market, can be found here.