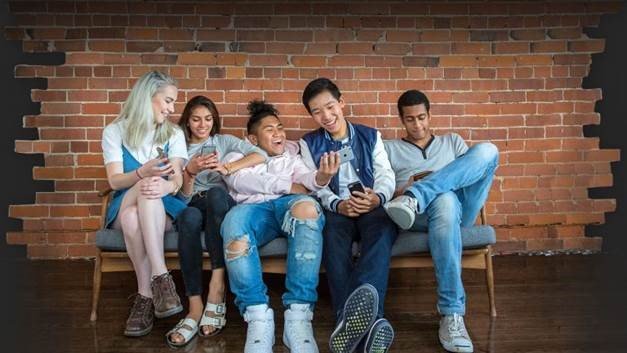 The first series of its kind from a Canadian broadcaster, each episode streams live around the world on Twitter @Sides on Wednesdays at 8 p.m. ET/5 p.m. PT, featuring a rotating panel of six teen hosts exploring and debating topics important to them and the series’ social media audience.

From political upheaval and leading news stories, to entertainment scandals and life advice, their dynamic and candid conversations allow viewers to listen, learn, and react using the hashtag #MySide. Fans worldwide can continue to engage with SIDES*, and watch clips and additional content 24/7 on Twitter, Instagram, Snapchat, YouTube, and Facebook.

SIDES* has found early success with its first-ever live stream on October 11 reaching more than 45,000 viewers, with live viewership up by a massive 400% during last night’s episode garnered more than half a million impressions on additional clips and videos posted across all social media platforms throughout the week.

Following the live broadcast, a one-hour episode of SIDES* joins Much’s revamped lineup of topical, millennial-focused programming on Saturdays at 9 p.m. ET/6 p.m. PT. TV episodes highlight the debates from that week’s social broadcast, while also incorporating what viewers had to say through tweets, comments, and videos posted using the #MySide hashtag. Each episode also includes host rants and other videos from the cast and guests on additional topics that are important to them.