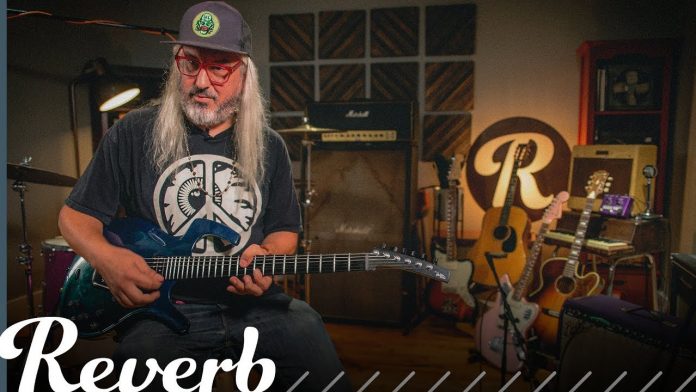 Over the past year, Reverb have had the privilege of partnering with a cast of amazing artists to help them sell their excess gear. They’ve launched artist shops from the likes of Billy Corgan, Nils Lofgren, Bill Ward, Jimmy Chamberlin, and Wilco, just to name a few. Today, they announced J Mascis will be joining the ranks, with the Official J Mascis of Dinosaur Jr. Reverb Shop.

J’s shop will launch on Tuesday, October 31 and will be stocked with over 100 pieces of the “ear-bleeding country” rocker’s gear used on various Dinosaur Jr. tours, in studio sessions, and with his solo and other projects.