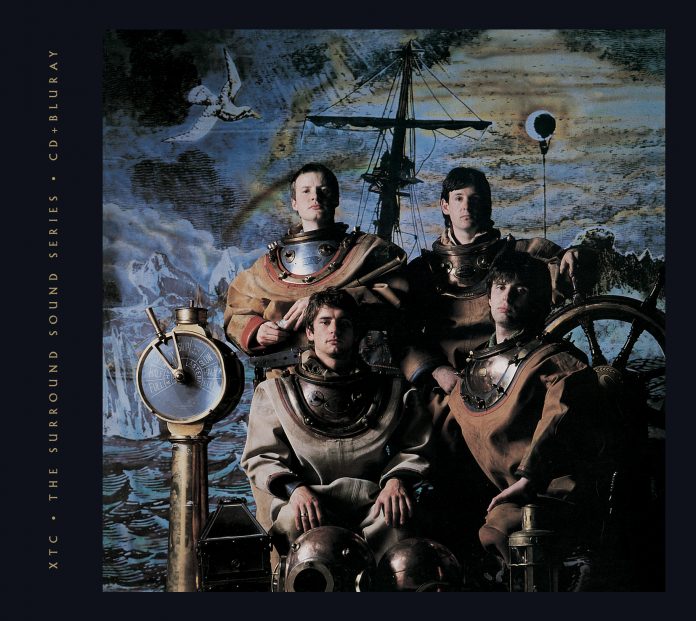 Black Sea is the fifth in a series of expanded XTC album reissues, including 5.1 Surround mixes, 2017 stereo mixes and High-Resolution stereo mixes by Steven Wilson, along with a wealth of extra audio and visual material. It’ll be released on November 17, 2017. Like everything Steven Wilson produces, the mixes with the input of founder band member Andy Partridge and the full approval of the band.

This cd/blu-ray edition is presented in special packaging with an expanded booklet and sleeve-notes by Andy Partridge, Colin Moulding, Terry Chambers, Dave Gregory and Hugh Padgham. The CD features a 2017 stereo album mix by Steven Wilson with bonus tracks (many featuring Steven Wilson mixes). The Blu-Ray showcases a 5.1 Surround mix in 24bit/96khz mixed from the original multi-track tapes available in LPCM and DTS HD MA.