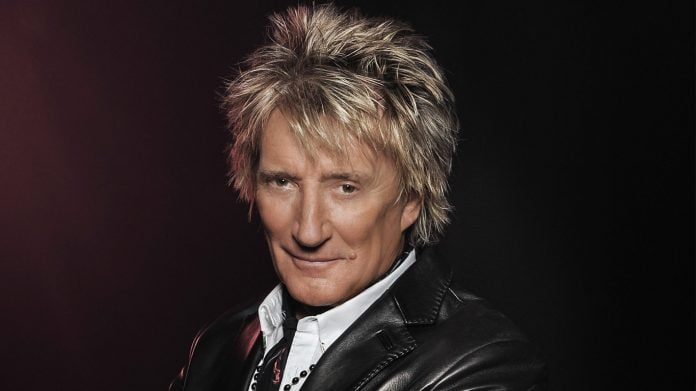 Legendary two-time Rock and Roll Hall of Fame inductee, Sir Rod Stewart returns to Canada in 2018 for a 10-date tour across the country, kicking off in Toronto on March 22 and wrapping up in Vancouver on April 10. Tickets for all dates on the tour will go on sale on Friday, November 3 at www.livenation.com. Complete list of dates below.

Sir Rod Stewart is one of the best-selling artists in the history of recorded music with 200 million records sold worldwide. With his signature voice, narrative songwriting, trendsetting style and passionate live performances he’s transcended all genres of popular music, from rock, folk, soul, R&B, new wave, and even the Great American Song Book; making him one of the few stars to enjoy chart-topping albums throughout every decade of his five decade-long career. As a singer and songwriter his hits include “Gasoline Alley,” “Every Picture Tells a Story,” “Mandolin Wind,” “You Wear It Well,” “The Killing of Georgie,” “Tonight’s the Night,” “You’re In My Heart (The Final Acclaim),” “Da Ya Think I’m Sexy?,” “Young Turks,” “Forever Young,” “Hot Legs,” “Infatuation” and the indelible, “Maggie May.”

Stewart has performed for millions of fans on all seven continents, even holding the record for the largest-ever free concert, for an estimated 4.2 million in Rio de Janeiro on New Year’s Eve in 1996. In addition to touring, his Las Vegas residency, “Rod Stewart: The Hits,” at The Colosseum at Caesars Palace has remained one of the hottest tickets and best reviewed shows since its launch in 2011. He’s earned countless of the industry’s highest awards, among them; two inductions into the Rock and Roll Hall of Fame, the ASCAP Founders Award for songwriting, New York Times bestselling author, Grammy™ Living Legend, and in 2016 he officially became “Sir Rod Stewart” after being knighted by Britain’s Prince William at Buckingham Palace for his services to music and charity.