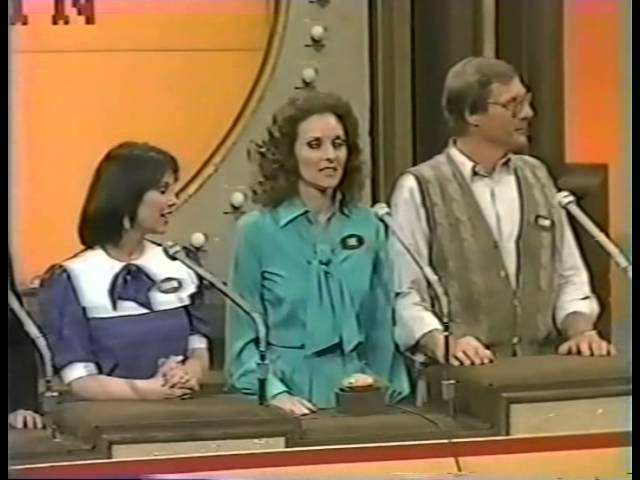 In 1983, the game show Family Feud hosted one of their many celebrity matches – this time the cast of the television show Batman faced off against the cast of Gilligan’s Island. This episode featured Adam West (Batman) at the helm of a team, which included Lee Meriwether (Catwoman) and Yvonne Craig (Batgirl), Burt Ward (Robin) and Vincent Price (Egghead). On the other side of the aisle, a captain’s cap-wearing (was he ever without it?) Alan Hale Jr. (The Skipper) had Jim Backus (Thurston Howell III), Natalie Schafer (Lovey Howell), Dawn Wells (Mary Anne) and Russell Johnson (The Professor)on his team. Maybe Gillian didn’t get off the island?