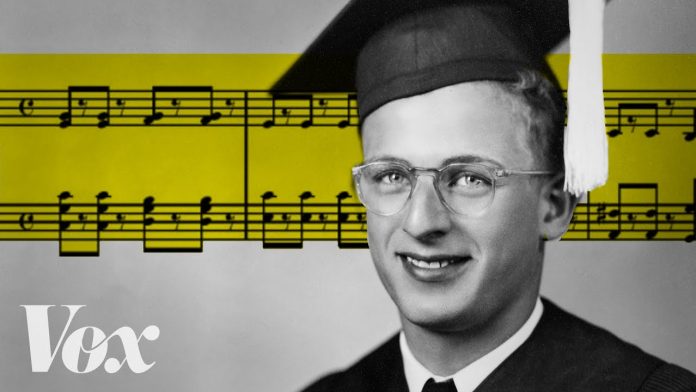 We’re all familiar with Pomp & Circumstance, the graduation song that’s the official soundtrack of almost every commencement. But how did it get so big? In this episode of Vox’s Almanac, Phil Edwards investigates and finds diamonds, war, and Dame Clara Butt.

Pomp & Circumstance has long been a graduation anthem. Part of Edward Elgar’s infamous military marches, the tune was composed in the midst of the Boer War, a conflict that expanded the British empire in search of diamonds and gold. When the song was used for Edward VII’s coronation, it was lent words that, even today, promote the British empire. That’s why the version with lyrics is known as “Land of Hope and Glory.”

The famous song was used when Elgar received an honorary degree at Yale and, quite simply, people liked how it sounded. It quickly spread and became a graduation anthem in America (and remained an unofficial national anthem in the UK). Today, we hear it everywhere — and it’s all thanks to Edward Elgar’s unique place in British culture.